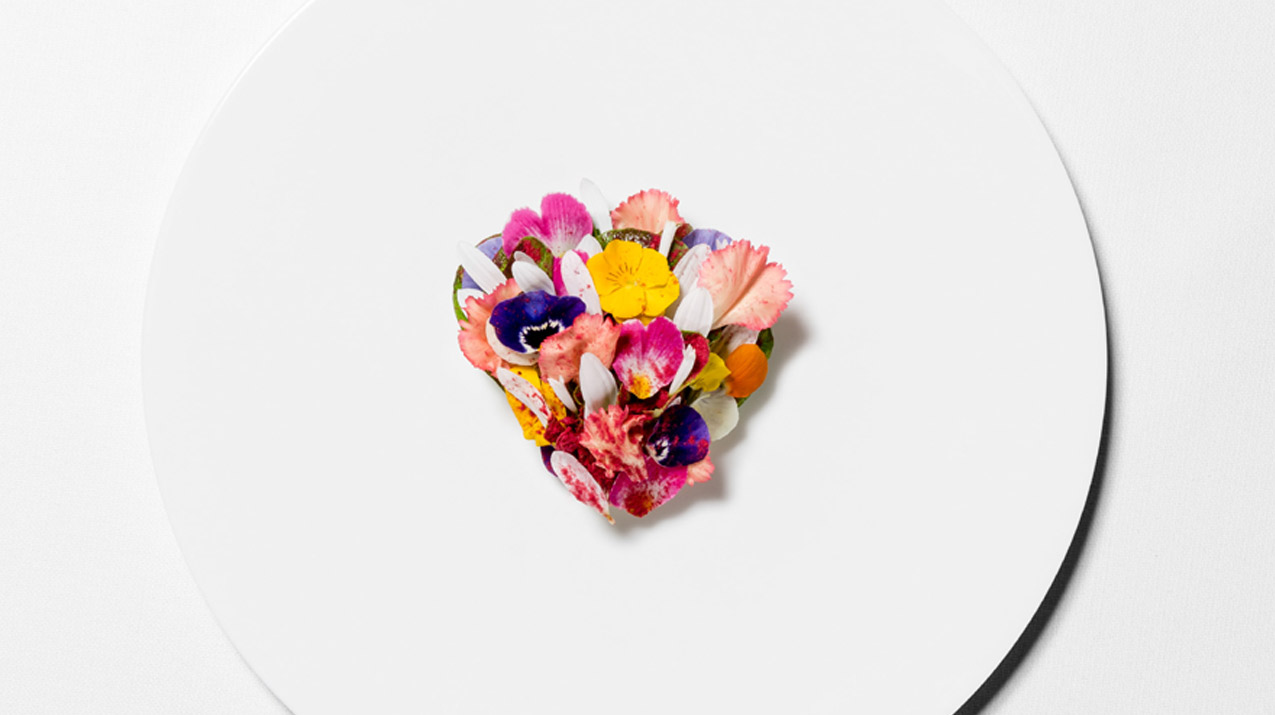 An innovator and restaurateur for over twenty years, Massimo Bottura has consolidated his reputation as one of the world’s most creative culinary figures. His internationally renowned three Michelin star restaurant, Osteria Francescana, was named number 1 on The World’s 50 Best Restaurants list in 2016. Massimo Bottura’s kitchen walks on a thin line between tradition and innovation. His dishes explore the deep roots of the Italian kitchen while making references to history, art and philosophy.

To do so, Massimo Bottura focuses intensely on the cuisine and the ingredients of his country and region. Osteria Francescana, which he opened in Modena in 1995, is more than just a restaurant. It is a laboratory of ideas, always dedicated to squeeze emotions into edible bites. “We consider the past in a critic and not nostalgic way. This allows us to bring only the best of it into the future. In our dishes, we condense history, art, music, nature, humor and poetry bestowed upon us by life's unexpected events”, explains Massimo Bottura. This is how his legendary signature dishes have been created, such as “An eel swimming up the Po River” or “Oops! I dropped the lemon tart”.

The road for success was not an easy one: most of the dishes created at Osteria Francescana were initially conceived as a thread to traditional Italian cuisine. Only when food critics started getting interested by the new concept of “looking at tradition from 10 kilometers away”, the restaurant got under the spotlight and the efforts of Massimo Bottura, his wife Lara Gilmore and the whole team were finally recognized in 2002 by the first Michelin star –followed by the second in 2006 and the third in 2011.
In 2017, the University of Bologna granted him a prestigious honorary degree in Business Management. This was the first Laurea honoris causa awarded to a chef in the history of the University. It is to show that today the difference can also be made by a Chef de Cuisine who has a sense of culture, social responsibility and natural environment. According to the speech delivered by the dean of the University to mark this award, “Massimo Bottura’s work spreads across the fields of entrepreneurship, education and technique and represents a virtuous example of the promotion of Italian Culture and Made in Italy.”

Massimo Bottura puts his culinary skills in the service of the community and uses his reputation to support the fight against social isolation and food waste. Besides his constant work at Osteria Francescana, he founded Food for Soul, a non-profit organization setting up community kitchens infused by art & design, where chefs transform food surplus from supermarkets into tasty and delicious meals served to those in need. Food for Soul has already established five projects in Milan, Bologna, Modena and Rio de Janeiro and is planning to open in Paris, and the US. His new book «Bread is Gold», is also devoted to the fight against food waste and shows how to prepare delicious meals with food surplus and humble ingredients.