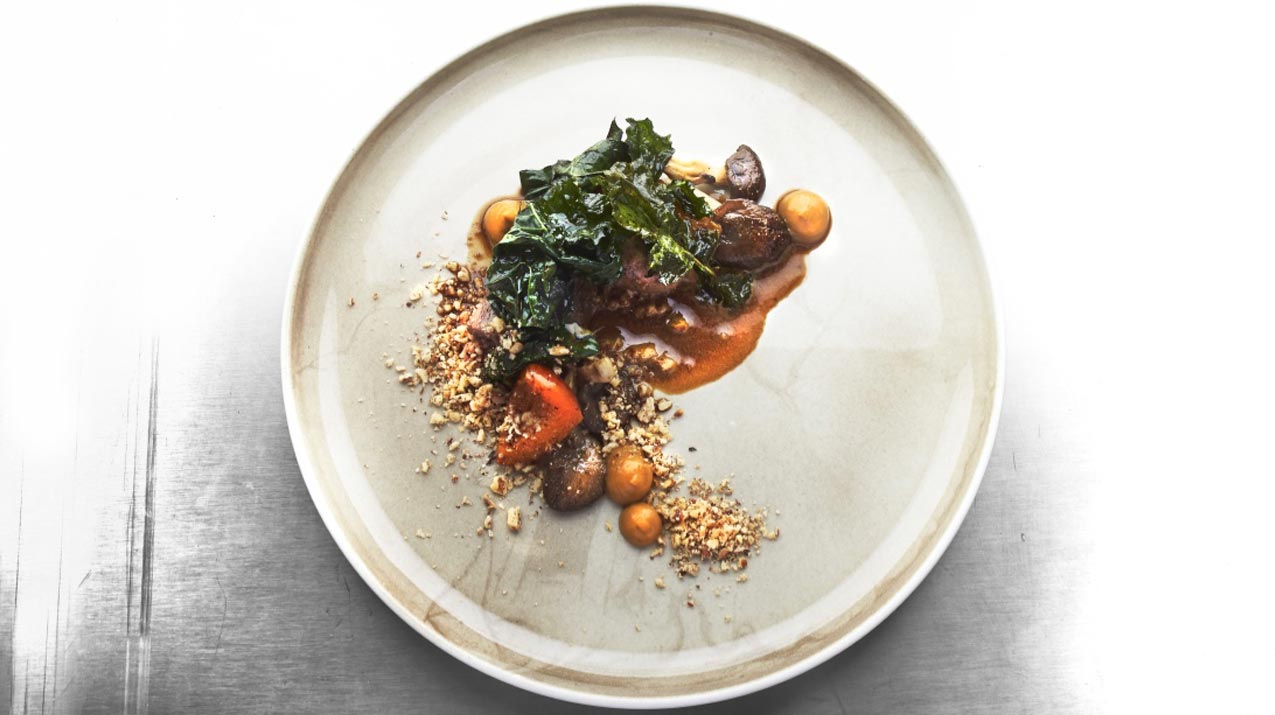 Titti Qvarnström
Sweden
tittiqvarnstrom.se
Awards
Status 2017
* Michelin (at the Bloom in the Park, until Sept. 2017)
Rising Star of the Year (The 2010 White Guide)
Event year
2018

In 2015, Titti Qvarnström became the first woman in Scandinavia to be awarded a Michelin star for her culinary skills. Moreover, the Bloom in the Park Restaurant in Malmö was awarded “Best Restaurant in Sweden” under her leadership. As one of the finalists in “Female chef of the year”, the 37-year old attracted much attention with her skills, just as she did on television shows such as Chefs and Battle of Chefs. Titti Qvarnström is considered a pioneer of sustainable gourmet cuisine. The natural environment of southern Sweden and produce from the Skåne region are her most important sources of inspiration for her seasonal creations.

Titti Qvarnström’s passion for experimental natural cuisine has its roots in her childhood memories and strolls in the forest with her father. He was a biology teacher and showed her, which natural treasures were suitable for consumption. “The drive is toward deconstruction and experimentation, but the roots lie in classic French gastronomy”, she describes her style of cookery. Instead of resting on her laurels, she recently abandoned her role as Chef de Cuisine and associate at the Bloom in the Park, in order to concentrate on a new restaurant concept, which will open next spring in her hometown of Malmö. Here too, Titti Qvarnström will remain true to her gastronomic vision: “I want people from all over the world to experience southern Sweden in a culinary context – namely on a plate”.