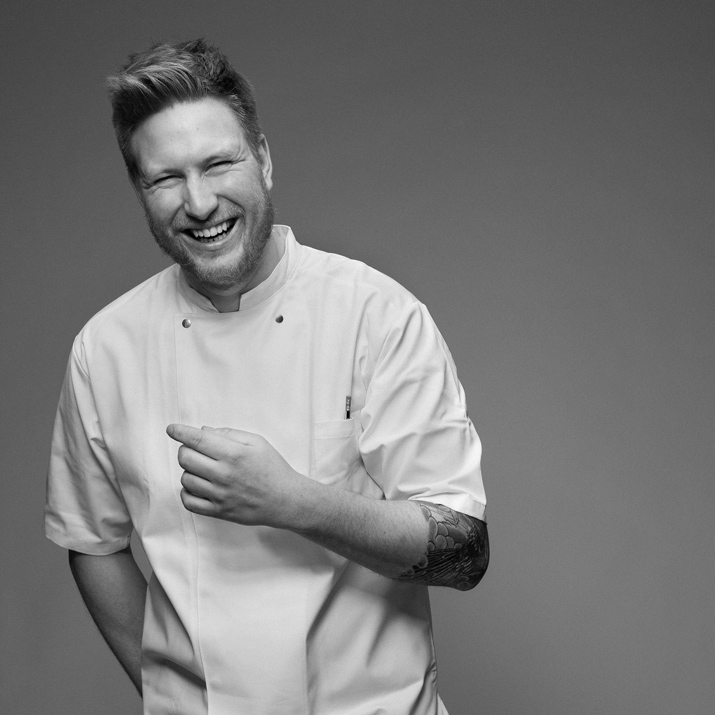 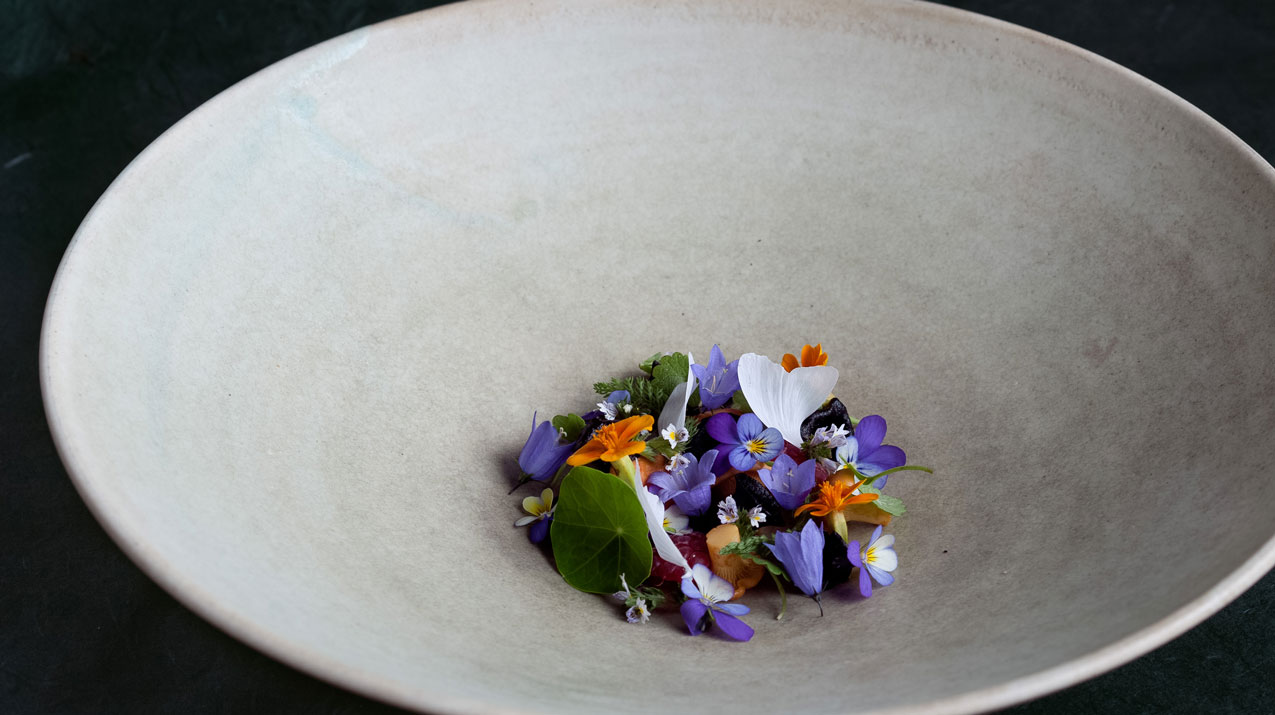 The Norwegian terroir is a relatively unknown treasure of the international culinary world, but it is something that Esben Holmboe Bang, the Danish head chef and co-owner of Norway’s ground-breaking Restaurant Maaemo, is passionate about exploring. Esben’s cuisine is focused on creating an experience around the clean, bright flavours of Norway, using entirely organic, biodynamic, or wild produce.

It’s a bold style of cooking that has won accolades from food critics around the world. In 2012, just 15 months after opening, Maaemo was awarded two Michelin stars in its first ever mention in the prestigious guide, becoming the first, and only, restaurant in the Nordics to do so.
Esben grew up in a family where there was a great deal of emphasis on sustainability and agriculture, and much of the chef’s inspiration comes from nature. Esben’s focus is on not diluting the natural flavour and quality of the raw ingredients. "We opened Maaemo to have something that we felt was the right way to let Norwegian nature shine through on the plate," he enthuses.Esben’s playful tasting menu of over 25 courses takes Norwegian food and strips it back to its bare essentials before recomposing it in an entirely new narrative. A meal at Maaemo will transport guests on a breathtaking culinary tour of Norway that sees them travel from the temperate climes of the southerly Hvaler islands to the cold pristine waters of Norway's West Coast and on to the expansive inland wilderness of Røros, as the tastes of Norway are brought to life on the plate.