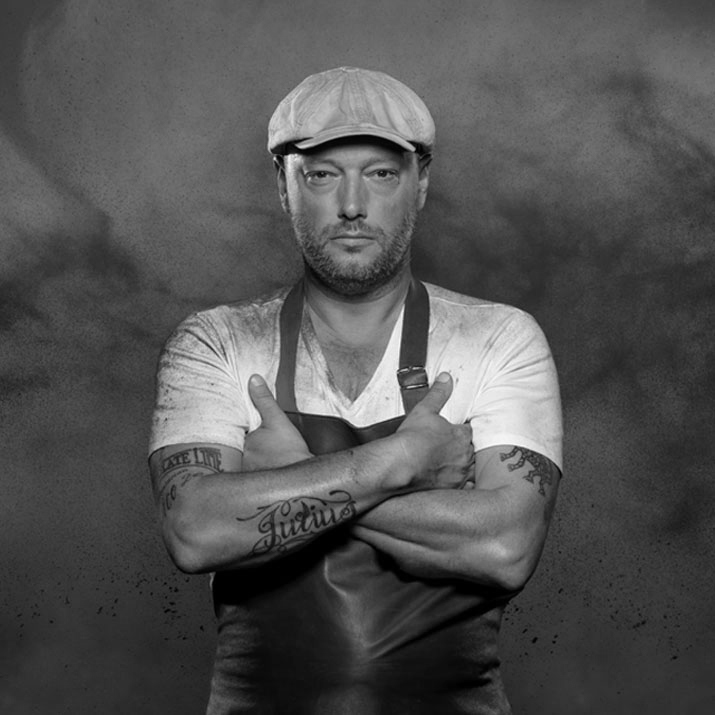 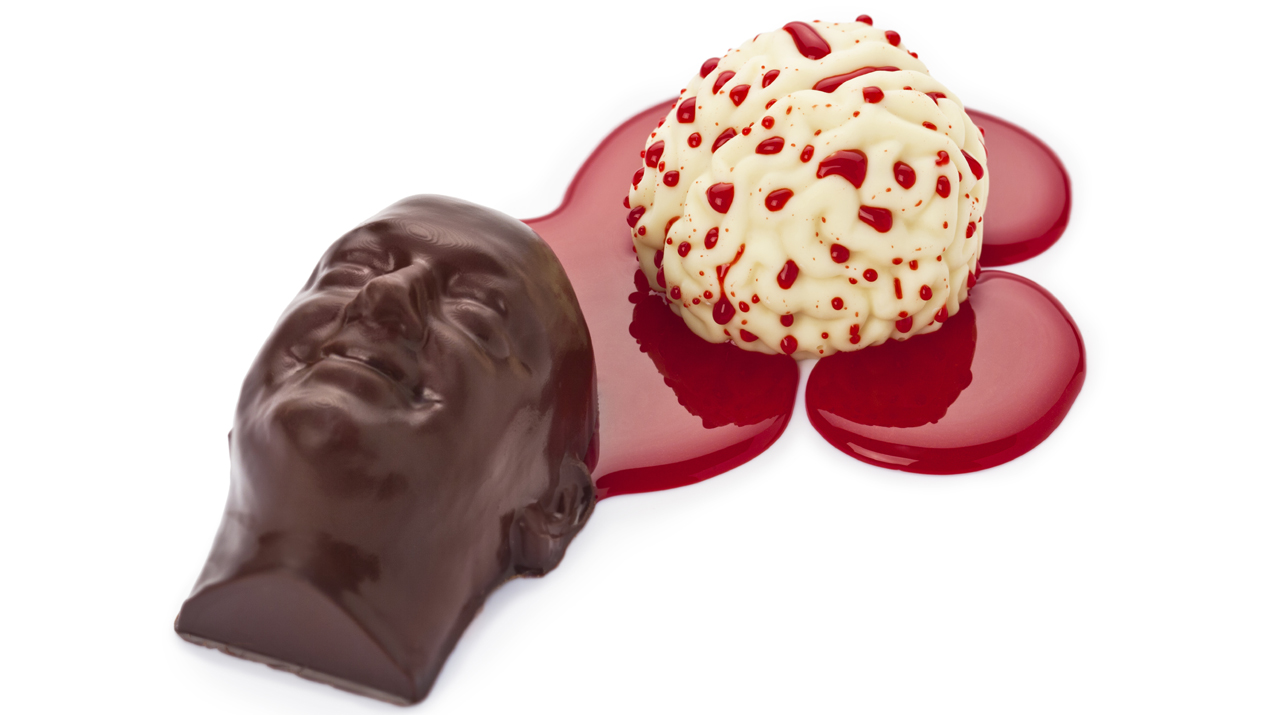 “Dare to be crazy! Chocolate wouldn’t be rock and roll if we didn’t try something out of the ordinary. Perfect technical possibilities give us the chance to experiment to our hearts content with other basic materials”, is Dominique Persoone’s motto. The “Shock-O-Latier” from Flanders, as he describes himself, ranks among the most innovative chocolatiers of our times and as such is the undisputed “Number One” in the gourmet scene. His avant-garde creations have received numerous awards, not to mention one star from the Michelin Guide.

After graduating from the Hotel Management School in 1992, the Belgian – now aged 49 – got off to a flying start in his outstanding career with his label “The Chocolate Line”, which has since become world-famous, now boasting a chocolate and praline manufacturers, as well as two retail outlets in Bruges and Antwerp -  both meccas for lovers of melt-in-the-mouth temptations. Star chefs such as Alex Atala, Albert Adrià, Sergio Herman, Jordi Roca, Heston Blumenthal and René Redzepi all cultivate intense working relationships with Dominique Persoone.

His famous creations and projects are due to his eagerness to experiment and his virtually limitless willingness to blend the most unusual flavour combinations together with the finest chocolate: cacao mixtures with dried herbs, peppercorns or hibiscus blossoms; pralines with crispy chicken skin or helium gas; stunning chocolate frogs, “flying mousse au chocolat” and the popular dessert accessory “Chocolate Lip Stick”, not forgetting the so-called “Chocolate Shooter”, which blasts chocolate powder into one’s nostrils. This invention was originally a birthday present for the Rolling Stones. Together with fashion designer Stephen Jones, Dominique Persoone created a series of pralines in the shape of hats and in 2011 he helped create a chocolate dress weighing 20 kilos together with designer Nicky Vankets, which was then worn by the acting Miss Belgium.

Within 25 years, The Chocolate Line has become a small empire with its own cacao plantation in Mexico. According to Dominique Persoone: “Real passion for chocolate starts with a perfect cacao bean”. In all the countries where cacao beans are cultivated, he supports fair working conditions for the benefit of farmers. His commitment also applies to animal life, in particular to insects - vital for the fertilization of cacao blossoms and all other plants. This led to “Chocolate Line Airport”, as Dominique Persoone calls it, with colonies of endangered bees working as stewardesses, for whom he has arranged a home on the roof of his chocolate manufacturer’s.

In his book “Cacao - The Roots of Chocolate”, alongside stunning recipes, Dominique Persoone describes his journeys to the origins of chocolate in Mexico. In 2008, it was lauded “Best chocolate book in the world” receiving the “Gourmand Cookbook Award”. Anybody who owns a copy can consider himself fortunate, since the book is now out of print - just as his second book, “Shock-o-latier”, which also became a bestseller in next to no time. If that wasn’t enough, he is now reaching a much broader fan base with his own show on Belgian television.