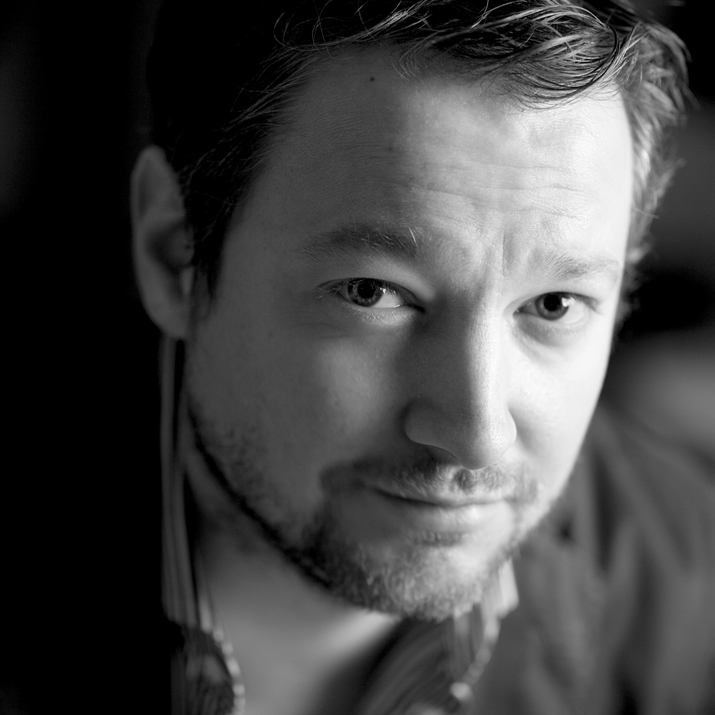 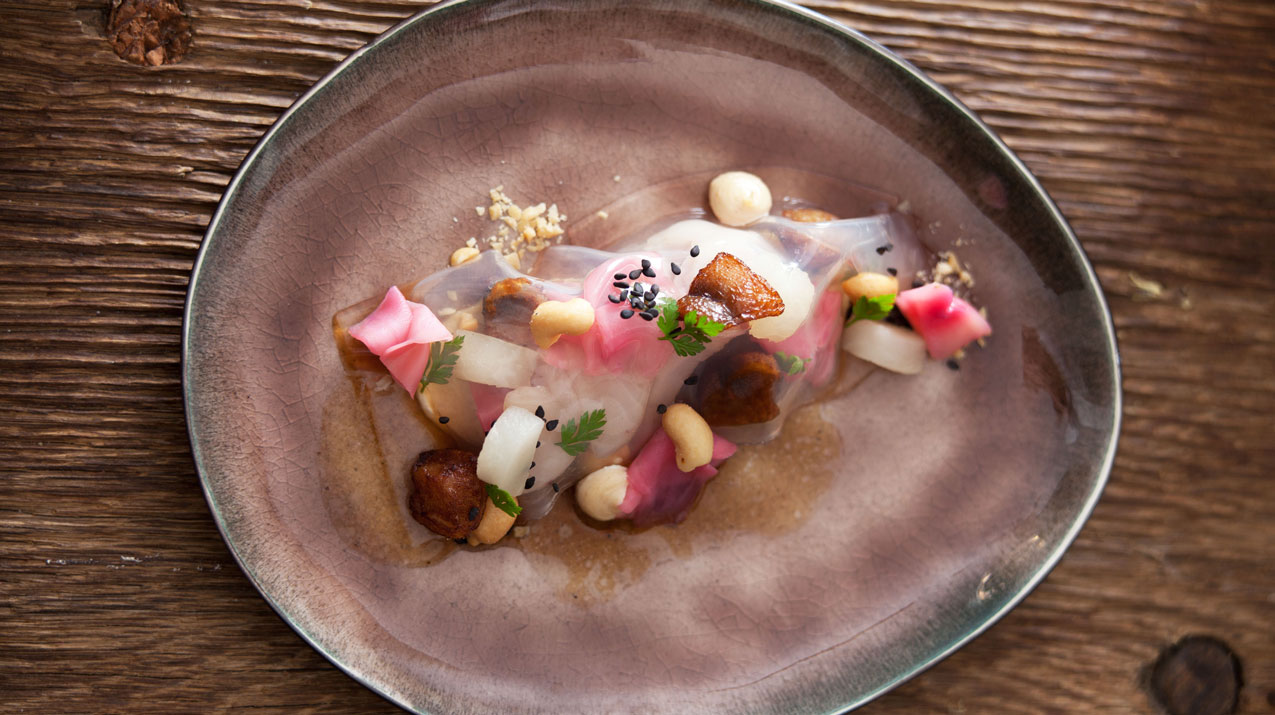 He is proud of his home country and adores the exceptional product diversity that it offers for his dishes. This is precisely the reason why he gave his cuisine a name referring to his origins: Cuisine Alpine. ‘Authenticity is the most important thing’, is Andreas Döllerer’s guiding principle. The president of the ‘Jeunes Restaurateurs in Österreich’ has the reputation of being a creative forerunner among Austria’s young master chefs. His outstanding culinary performances are consequently based on local vegetable varieties, herbs, dairy products as well as meat and fish from his home country.

Guests of ‘Döllerer’s Genießerrestaurant’ will find products on the menu such as fresh fish from the nearby Bluntau valley, that swam cheerfully in the crystal clear water in the morning. The meat alike comes for instance from Pinzgau organic beef or lamb raised in Tauern on the natural pastures of the Salzburger Land region. Andreas Döllerer clearly demonstrates how this has led to a success story: already in 2007 he was distinguished as the ‘Shooting star of the year’, in 2008 he received the ‘Trophée Gourmet’ for his creative cuisine, in 2010 he was appointed by GaultMillau as ‘Chef of the Year’, and in 2012 by the Falstaff restaurant guide ‘Restaurateur of the Year’. Currently the ‘Döllerer’s Genießerrestaurant’ in the Salzburger Land has 18 GaultMillau points and the highest evaluation of four forks with the ‘Falstaff’ and five stars with the ‘A la Carte’ restaurant guides.