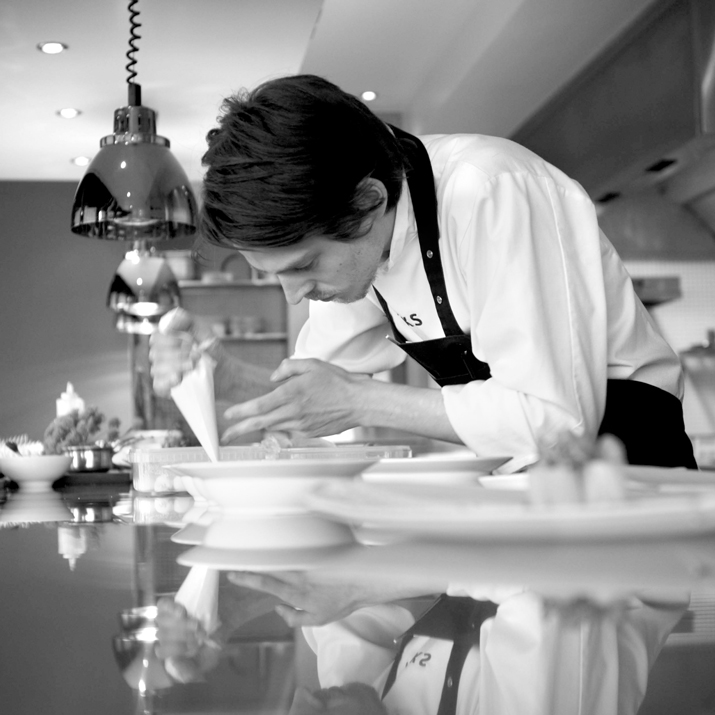 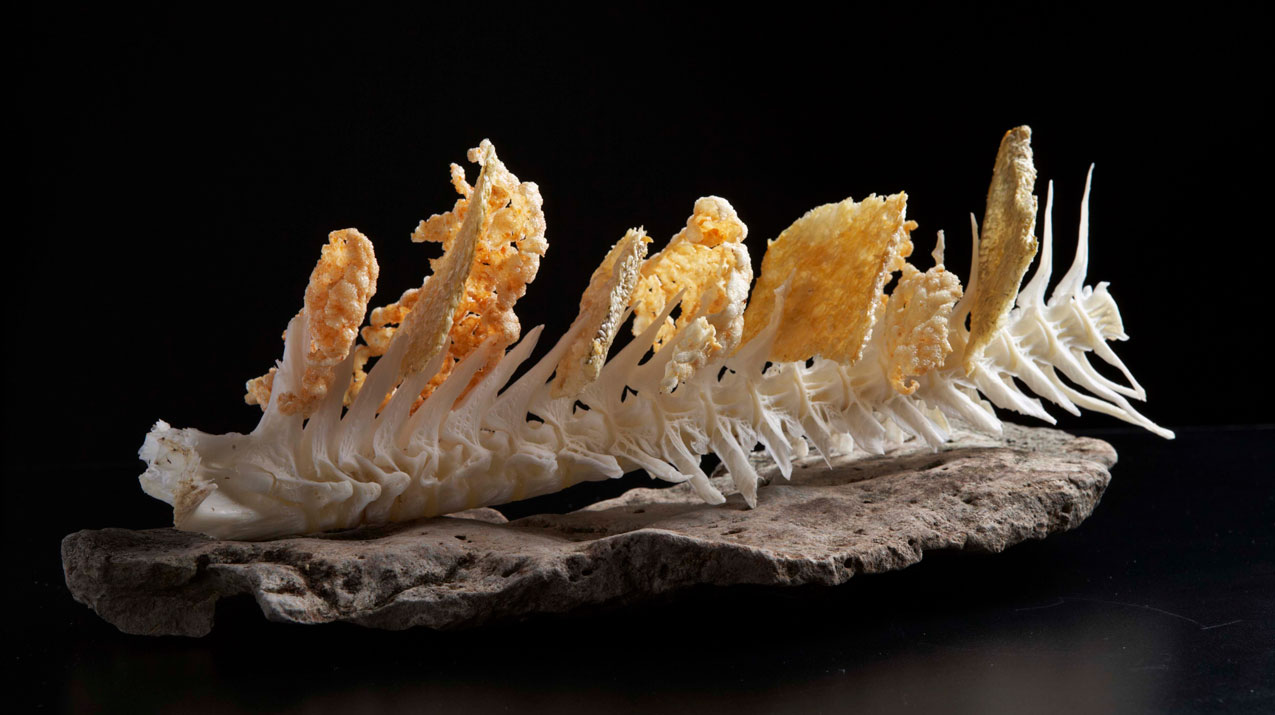 Poul Andrias Ziska, the young executive chef of KOKS restaurant in the capital city of Tórshavn in Faroe Islands (Sheep Islands in English), represents the next generation of the chefs who adopted ten years ago "The New Nordic Kitchen Manifesto". His cooking style can be defined as pure, fresh, simple and ethic. Poul Andrias Ziska creates fantastic looking dishes that are fine and tasty compositions made of produce from the islands, and he resolutely uses traditional Faroese preparation methods. In doing so, ‘Ræst‘ plays the main role. It is a preservation method produced by a combination of fermentation and maturation of meat and fish, and only exists on the Faroe Islands. It has been passed on from generation to generation.

The taste produced is unmistakably unique and the Faeroese method has now arrived in international haute cuisine thanks to creative minds such as Poul Andrias Ziska. He was born and brought up on the islands but he learned his cooking skills on the Danish mainland where he also received the final touch at the two Michelin stars restaurant Geranium, before lifting traditional Faeroese gastronomy to new heights, first as a sous-chef at KOKS and then as the executive chef in his own right. Reading his cookery book KOKS gives a fantastic foretaste of his skills. The work has a preface by René Redzepi, and its magnificent photographs and subtle descriptions, tells about the history of nature, of the hunting culture and of Faroese products, and describes the excellent delicacies that are created from these at the KOKS restaurant! By the way, the Faroe Islands, which are situated in the North Atlantic Ocean between the United Kingdom, Norway and Iceland, can easily be reached from the European continent by a two-hour direct flight. A true hot tip for nature and gourmet lovers!  In addition to the less than 50,000 Faeroese islanders the islands has about 80,000 sheep. The country and its waters are famous among master chefs as the best pantry in the world, which they use for their own cuisine. KOKS restaurant was nominated as the best Danish restaurant and according to gastronomy experts it is among the 17 best Scandinavian restaurants.