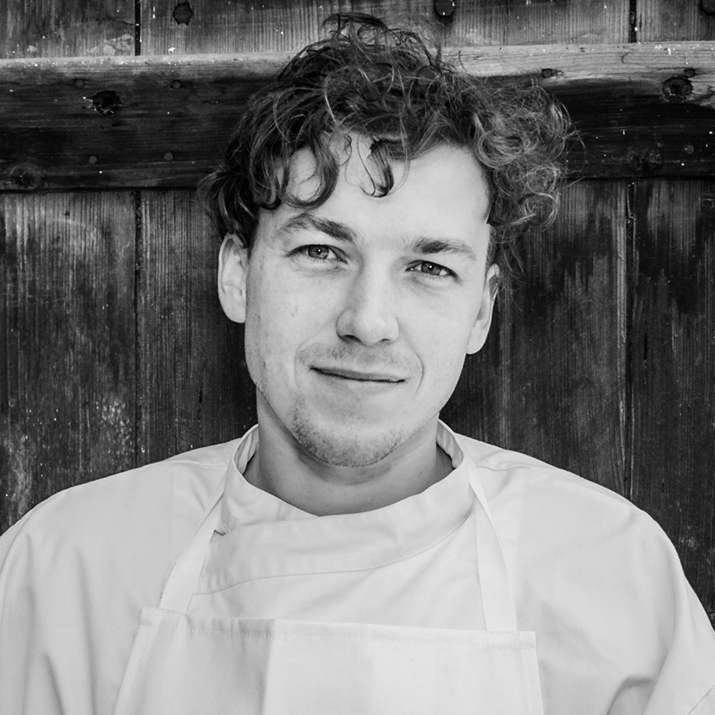 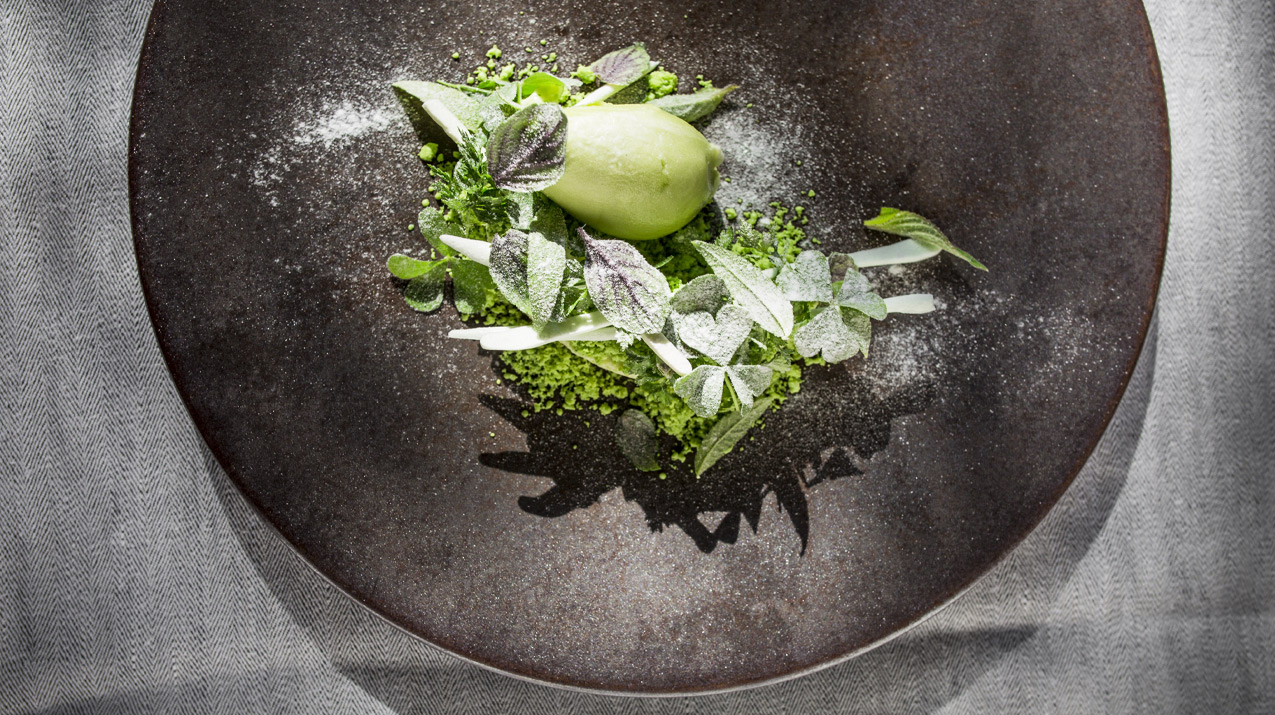 With three toques, 18 GaultMillau points and a current ranking of fifth in the “50 BEST CHEFS AUSTRIA”, Philip Rachinger is among the most spectacular rising stars of Austria's culinary scene around today. Relaxed, simple, regional and highly contemporary, the hallmarks of his cuisine have quickly earned the 30-year-old a place among the world’s top chefs. Rachinger represents his family’s sixth generation at Mühltalhof.

Last year, Philip Rachinger took over as the sole culinary director at the fine dining restaurant Mühltalhof. The restaurant is located within the family's picturesque hotel for aficionados in Neufelden, which has same name as the restaurant. Philip Rachinger’s father Helmut, who he had been working with as part of a congenial chef duo at Mühltalhof since 2013, retired from the family gourmet restaurant business and opened the tasteful Fernruf 7 inn in a former barn nearby. It was a successful passing of the baton that has had the effect of adding value. “This way, we can live out our potential in two different kitchens and offer our guests even more variety at lunchtime or in the evening,” says Philip Rachinger. At Mühltalhof, he lets the precious natural ingredients and delicacies of his homeland shine on the plate. The “Fillet of fish in hot wood shingle” and the “Beetroot with saddle of hare and smoked cream” are already legendary Rachinger signature dishes that have created an international sensation. The foundation of Philip Rachinger’s experimental regional cuisine is the intensive personal relationships that he cultivates with small producers in the surrounding area. In addition, the young, three-toque chef grows herbs, fruit and vegetables in his own hotel garden, which is how he manages to create such unusual taste experiences, such as the "Spring greens and weeds salad with vermouth” or “Peas with lovage and vinegar greaves”.

Although regionality, flavours and taste are the guiding principles behind his cuisine, his modern style is also heavily influenced by the years he spent training and travelling internationally. Following his culinary apprenticeship, Rachinger started working with Heinz Reitbauer at Pogusch Country Inn and at Steiereck Restaurant in Vienna. He then moved to London, where he worked as sous-chef for Isaac McHale at the Upstairs at the Ten Bells. His last stop before returning to his culinary home at Mühltalhof was Saturne in Paris, where he worked alongside top chef Sven Chartier.