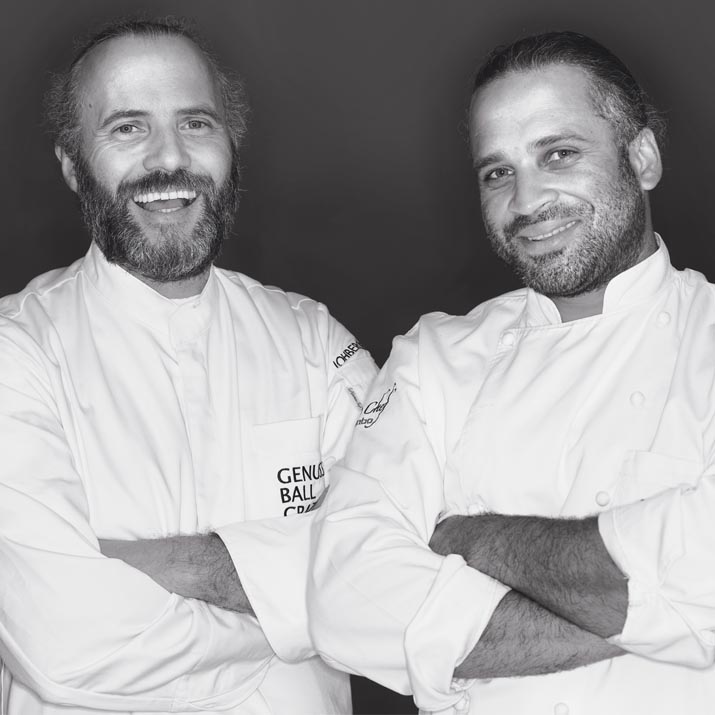 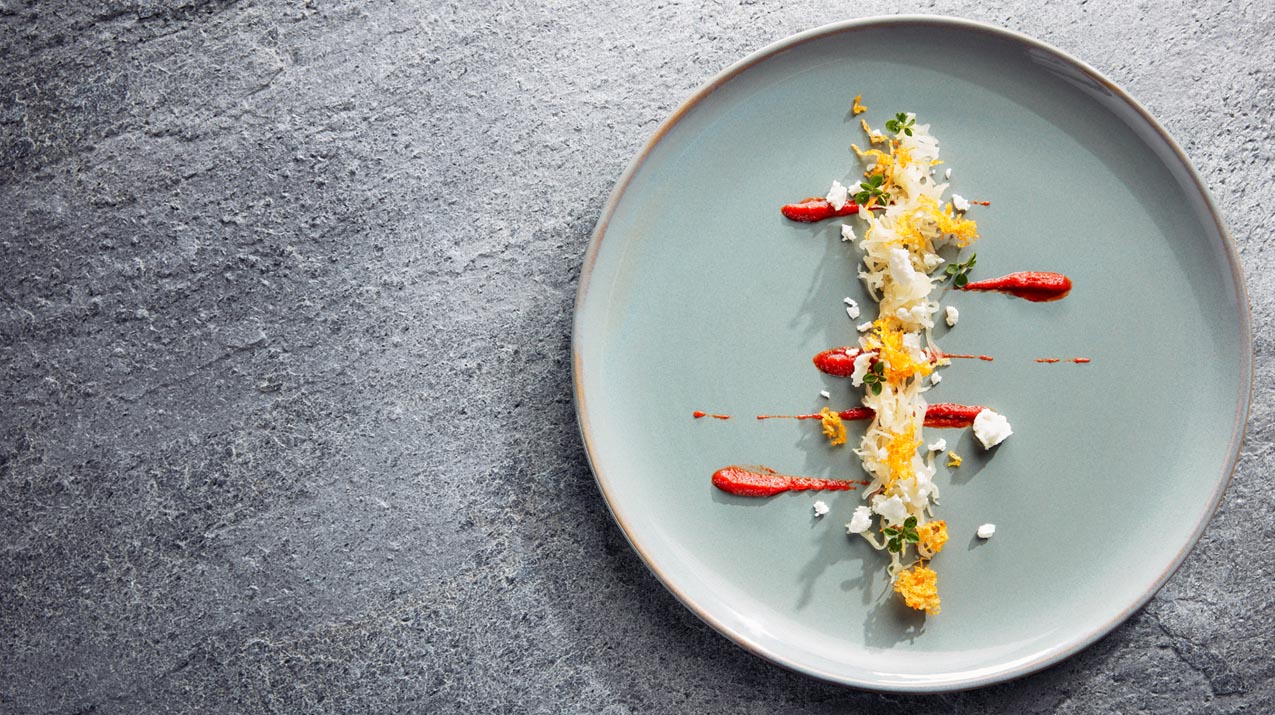 Heiko Antoniewicz and Adrian Hurnungee are set to present their latest research project "Cooking with Ash" at ChefAlps. The pair are a winning team – renowned chefs and entrepreneurs who are also experts in the scientific development of innovative cooking techniques and in the discovery of new flavours. They hold professional seminars together and are co-authors of the specialist cookbook “Raw Material”. The food styling in the film “The Chef” was also their work. Both of their CVs are jam-packed with international awards.

Heiko Antoniewicz, who was born in Germany, cooked himself up his first Michelin star at a young age. In 2008, he founded Antoniewicz GmbH in order to dedicate himself to researching new culinary concepts and products. The way he shares his knowledge as a teacher, consultant, and book author constantly sets new standards in gastronomy throughout Europe and Asia. The cookbooks he has written, such as those about molecular techniques, sous-vide, fermentation, and flavour pairing have become seminal works and have won him the World Cookbook Award multiple times. Antoniewicz is always looking ahead. His colleagues in the industry recently voted him into first place in the “Trendsetter” category of the Gastro-Awards at the Chef-Sache Avantgarde Cuisine Festival in Germany for the third time. He was also awarded the title of “National Hero” – Best Chef in Germany at the same awards in 2018. As an entrepreneur, Antoniewicz runs a sought-after catering business and has created his own product line.

Adrien Hurnungee was born in Mauritius. There, he gained his first professional cooking experience, working at various hotels on the island. He has lived in Germany since 1998. Here, he practised his profession with renowned event caterers in the high gastronomy sector before becoming self-employed as a chef, entrepreneur, and author in 2009. Describing his philosophy, Hurnungee says: "I stand for individuality, having fun while cooking, creativity and flavour." He still uses the diversity of his native Mauritius – the multicultural influences on the island that came from several continents – as inspiration for his culinary creations today. Dealing with food sustainably and treating it with respect is particularly important to him. In addition to his long-standing cooperation with business partner Heiko Antoniewicz, Hurnungee is also working on a new book project, “Voilà Vie Vitale”, focusing on healthy nutrition with simple recipes based on natural nutrients.