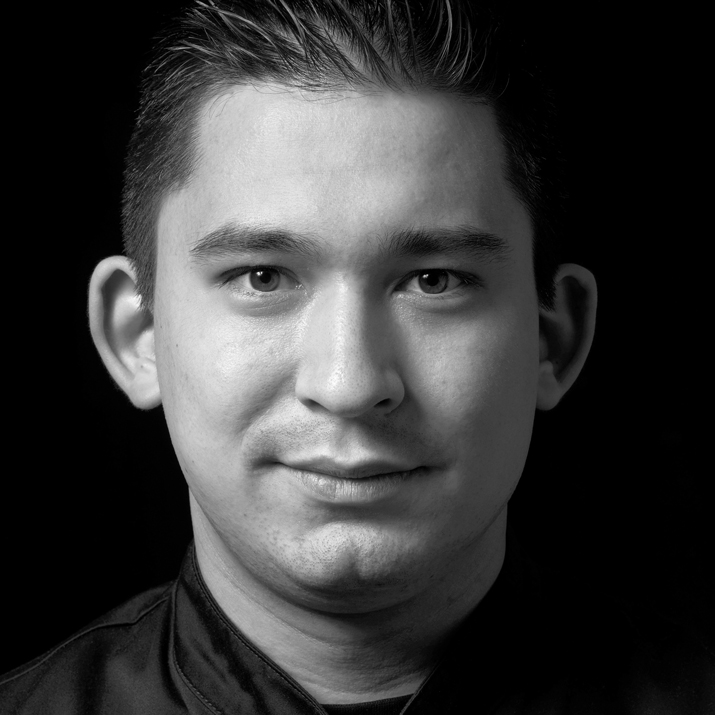 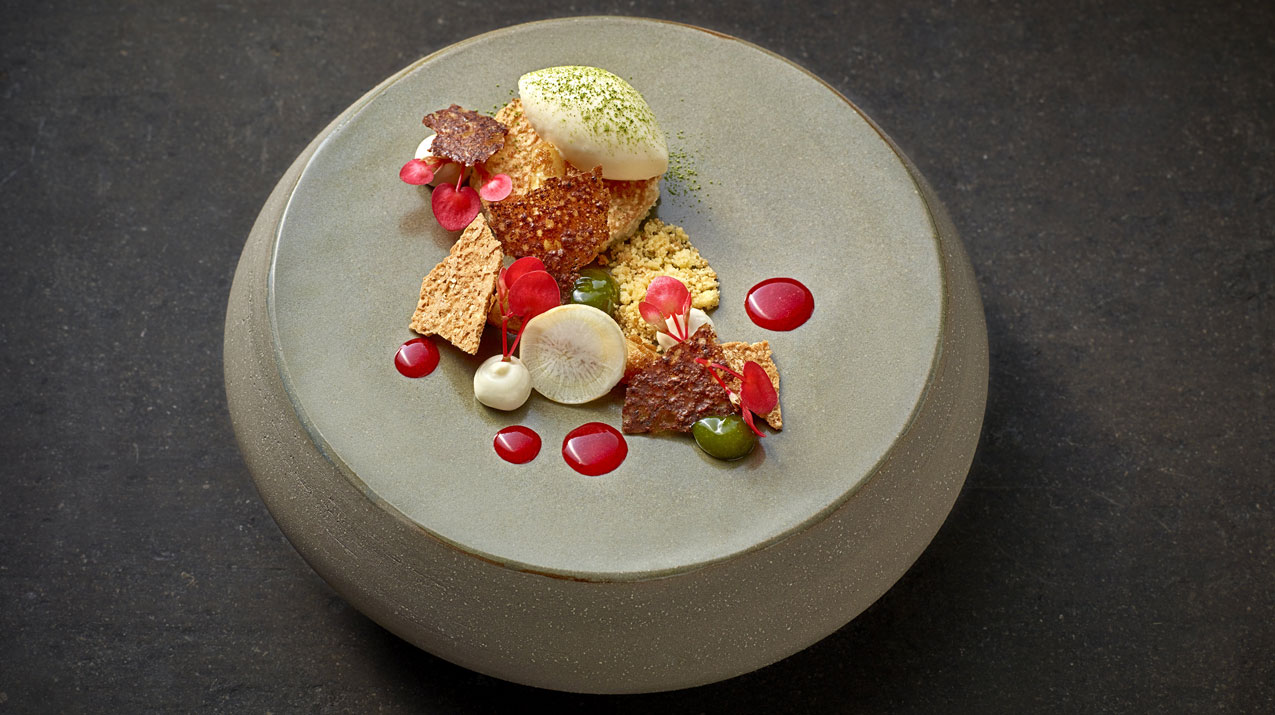 The purist and aroma virtuoso Tohru Nakamura enthrals guests with a seasonal Euro-Asian inspired cuisine. At the age of 32 he can already look back on a fantastically successful career. As a new chef de cuisine at the traditional Munich restaurant Geisel’s Werneckhof, he was awarded a Michelin star within half a year. The GaultMillau celebrated him as the ‘Discovery of the year 2013’ and currently distinguishes his culinary art with 18 points, and the magazine DER FEINSCHMECKER honoured Tohru Nakamura with the title of ‘Chef of the year 2015’.

Dishes like ‘sturgeon with Périgord truffle and hazelnut’ or Ozaki Wagyu with ‘Japanese Chimichurri’ and ‘duck liver in sansho, nashi and a mushroom brioche on cedar wood’, reflect his personal cookery DNA. The son of a Japanese father and a German mother, he understands how to combine tastes from these two cultures in fascinating harmony. It goes without saying for the shooting star that he follows the philosophy of Kaiseki cuisine, a cuisine depending strictly on the seasons of the year. ‘On the whole, we experiment a lot, for example regarding how we cut, cook and serve the products, as each ingredient demands its specially adapted preparation. This Japanese cooking philosophy of truly appreciating the product is in focus for each of our dishes’, says Tohru Nakamura.