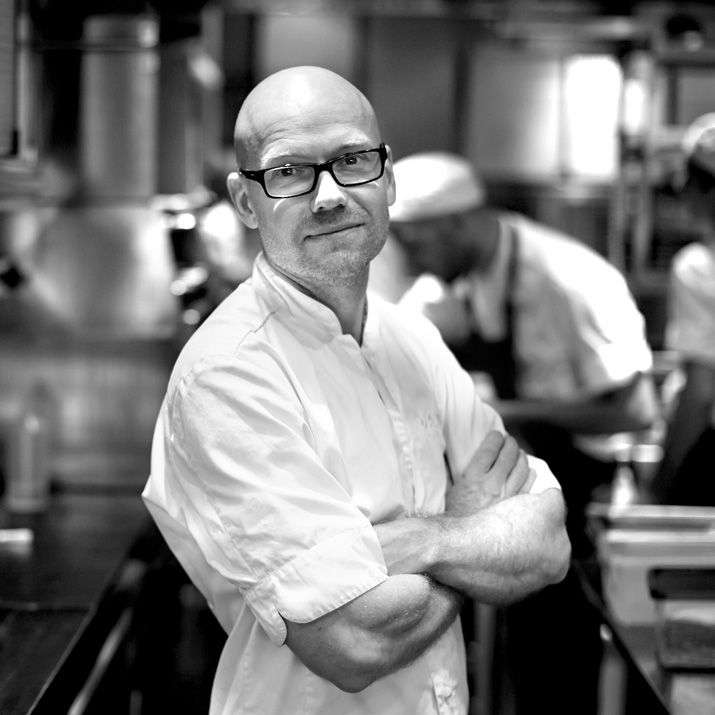 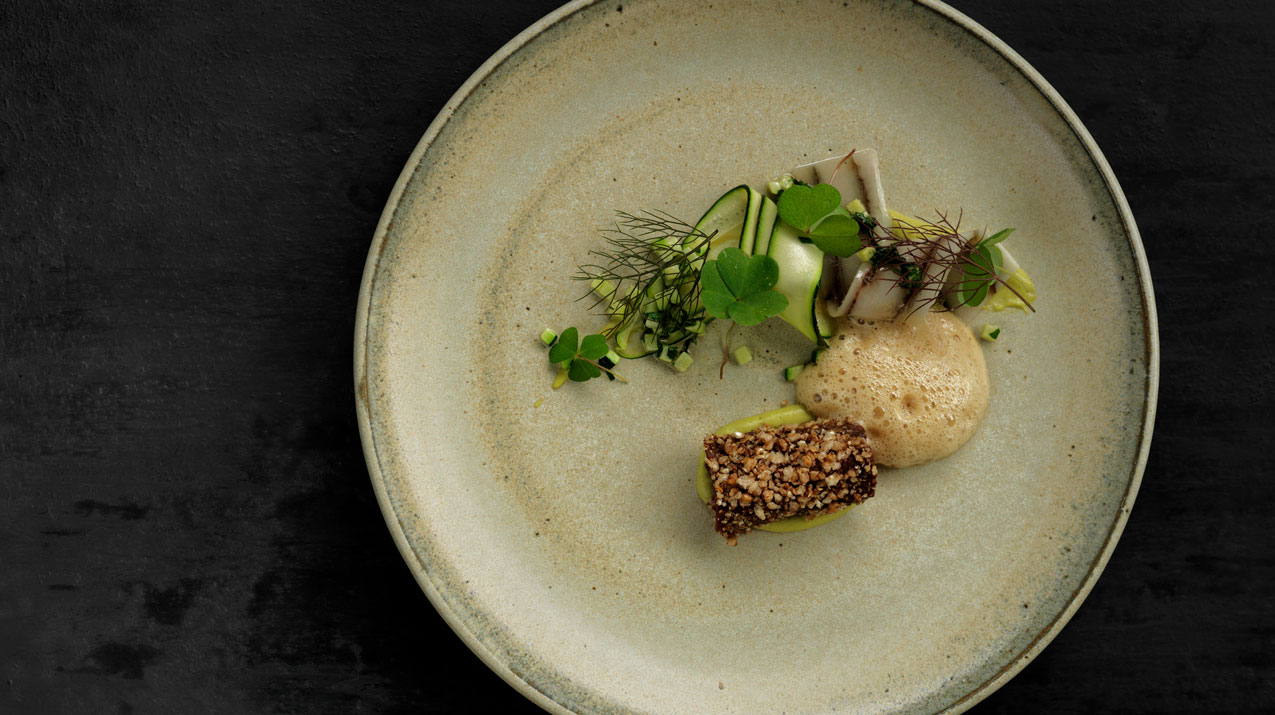 The success story of chef de cuisine Magnus Ek began in 1994, when he rented with his life partner Agneta Green the Oaxen Skärgårdskrog restaurant (in short Oaxen Krog) on the isolated island of Oaxen near Stockholm. Within a few years, it became one of Sweden’s most renowned gourmet restaurants.
From the beginning, Magnus Ek was his own mentor, and did the cooking according to his personal philosophy, in which a decisive role is played in particular by regionality and sustainability, and by ‘including nature in each course’.

In summer, the necessary herbs are even regularly picked by hand by the kitchen team on the green spaces adjacent to the restaurant. As far as his cuisine philosophy is concerned, Magnus Ek has often been described as a loner, as one who always follows his instincts without worrying much about urban trends. This is not surprising as Magnus Ek had already developed his regional, substantial cuisine about ten years before René Redzepi and his Noma restaurant.
After 17 successful years, Agneta Green and Magnus Ek closed the Oaxen Krog, as they no longer wished to be restricted by the seasonal conditions of the island, but to be independent and open all year round. They moved to Stockholm, where access is much easier, and they opened there a new Oaxen Krog along the shores, in the stylish suburb of Djurgården, not far from the city.