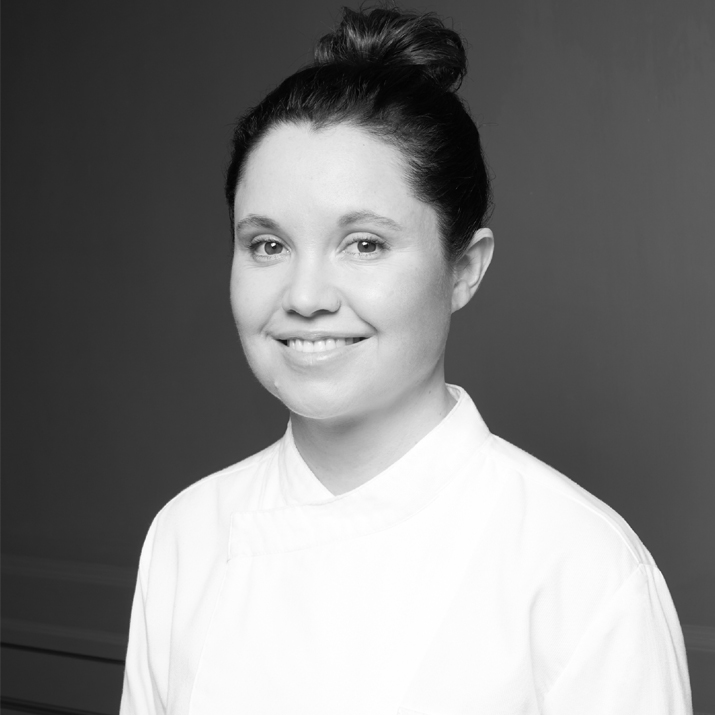 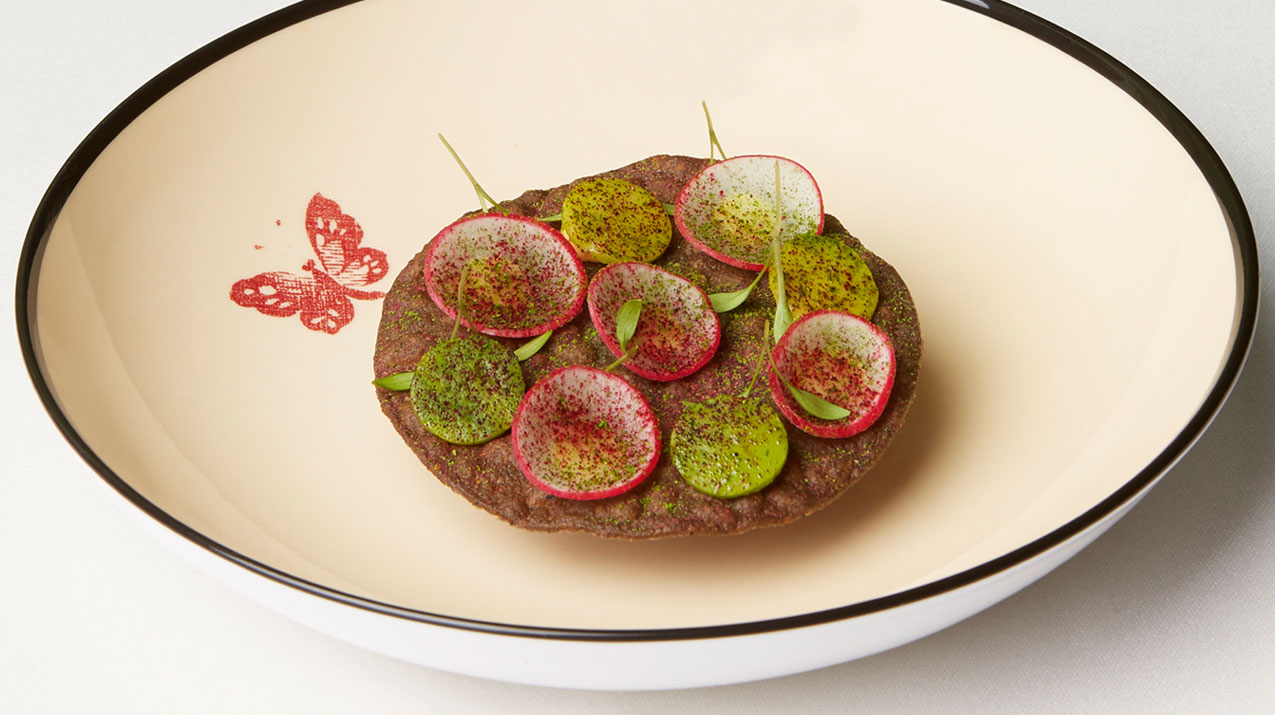 Karime Lopez is Chef de Cuisine at Gucci Osteria da Massimo Bottura in Florence, which the three-Michelin-starred Chef opened in January 2018. At Gucci Osteria da Massimo Bottura, Karime Lopez uses modern techniques to create unique, cosmopolitan dishes with the best local Italian products, such as the world-famous Tuscan Chianina beef. Her signature culinary flair and avant-garde way of mixing styles are a perfect match for Bottura's vision and the concept behind Gucci Osteria, which is to remind people that “Florence has always been a centre of cultural exchange, particularly during the Renaissance. It brings the most diverse traditions, trends and styles together”.

Bottura has a keen interest in art, and he has had a close friendship with Gucci CEO Marco Bizzarri since childhood. The historic Palazzo della Mercanzia, which has been spectacularly transformed into the "Gucci Garden” – a living, collaborative and creative space in which to express the evolving aesthetic and philosophy of the House, provided Bottura with the perfect restaurant location. His restaurant Osteria Francescana in Modena is number one on the World's Best Restaurants list. The fact that he, as number one in the world, has entrusted the running of his first branch outside of Modena to Karime Lopez – an exceptional young talent previously unknown in Europe – is testament to the great skill of the Mexican chef.

Now, at only 36 years of age, she has built up her experience in various positions around the world, working with the most exciting avant-garde master chefs. Her career started in Barcelona in 2005 with the chef Santi Santamaria at Sant Celoni, next came Mugaritz with chef Andoni Luis Aduriz in Spain, followed by chef Enrique Olvera at Pujol in her native place Mexico City. Next came Denmark, where she worked with René Redzepi at Noma and Japan, where she worked at Ryugin, the three-starred temple of cuisine in Tokyo. In Peru, she spent five years as Virgilio Martínez’s right hand at Central. While there, she met Takahiko Kondo: Massimo Bottura’s sous-chef from Osteria Francescana. They married and Karime Lopez moved to Italy. Her fruitful collaboration with Massimo Bottura began in Modena. She was responsible for refining, testing and writing the recipes for his book “Bread is Gold”. Massimo Bottura was “so impressed with her dedication, professional skills and talent” that he invited her to take up the position of Chef de Cuisine at the Gucci Osteria in Florence on the very day the book went to print.