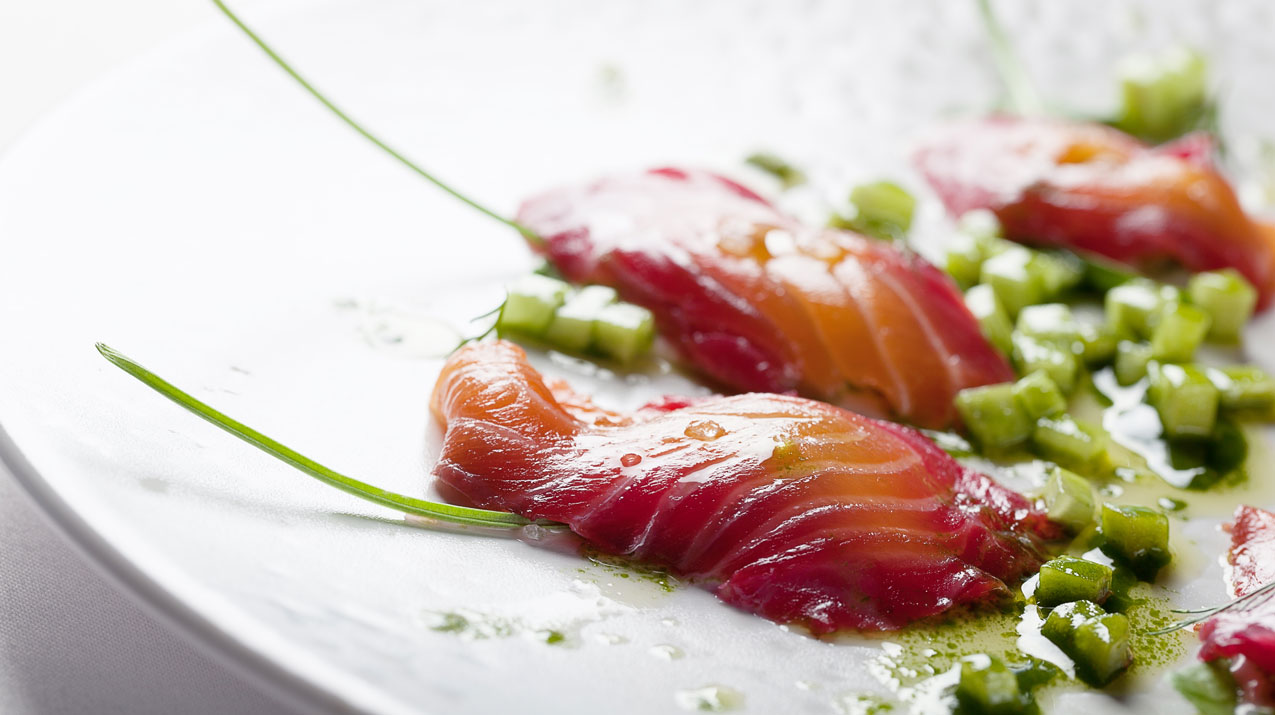 The White Rabbit in Moscow is the first Russian restaurant to make its debut in the ‘Top 25‘ on the ‘World’s Best Restaurants’ list. It’s all down to young chef de cuisine Vladimir Mukhin. The 33-year-old is one of the leading advocates of New Russian Cuisine. Muhkin’s culinary performances acquaint audiences with the typical taste of original and unknown products from his homeland. He combines these products using modern methods of preparation to create dishes with totally unexpected components.