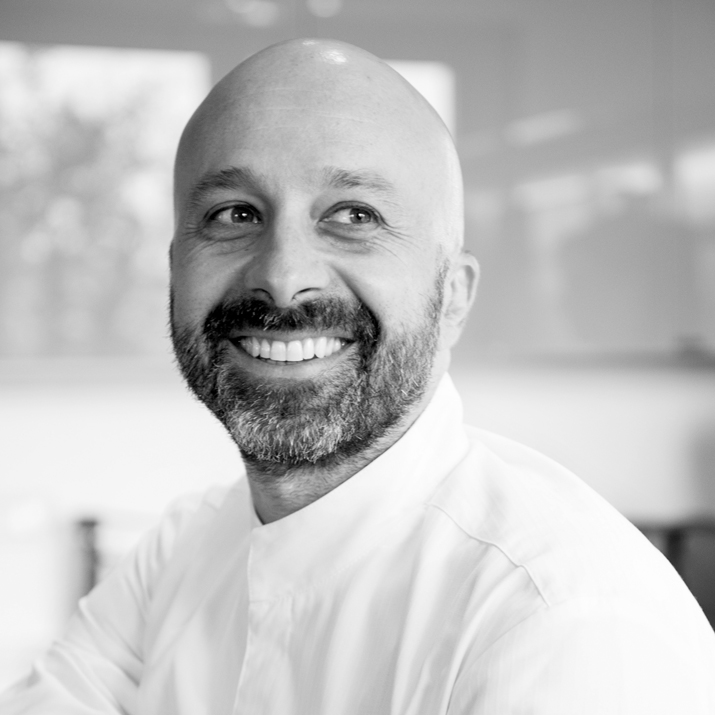 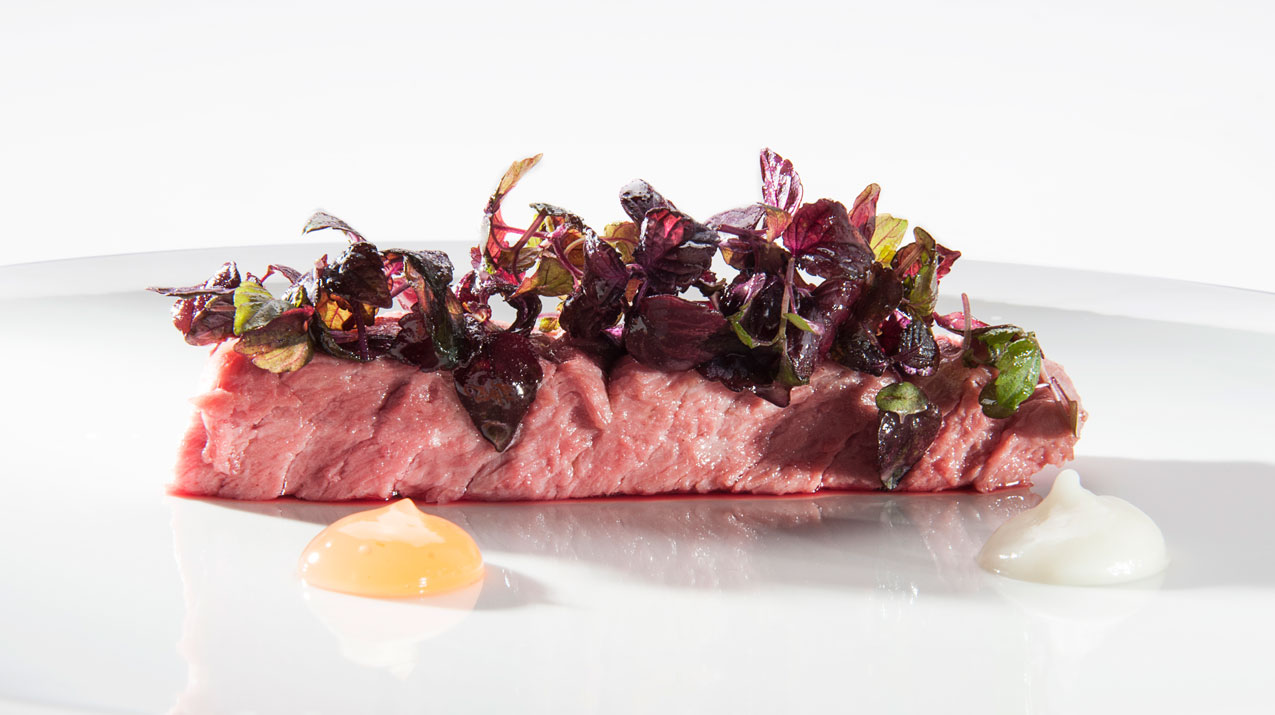 For three star chef Niko Romito ‘simplicity’ is the fundamental value in the preparation of his dishes at the restaurant Reale. ‘My food is often described as simple’, he says: ‘This is very true, in the sense that it is not complicated, which is not to say that it is without significant complexity. In cooking, complexity can be advantageous; complication never’. And this particular kind of simplicity can only be achieved through tireless research, and a passion for balance.

Romito works from the ingredient, trying to awaken its intrinsic power rather than add to it. This requires an intensive analysis even of a supposedly simple ingredient such as the onion: ‘The ‘Absolute of Onion, Parmigiano and Toasted Saffron’ consists of vegetable onion broth and ascorbic acid and vinegar, a meeting point between sweet and sour. You add Parmesan cheese and you create balance. If the ingredients are out of balance, even just a little, emotion, taste and lightness are compromised!’ says Romito, elucidating by this example the core of his philosophy.