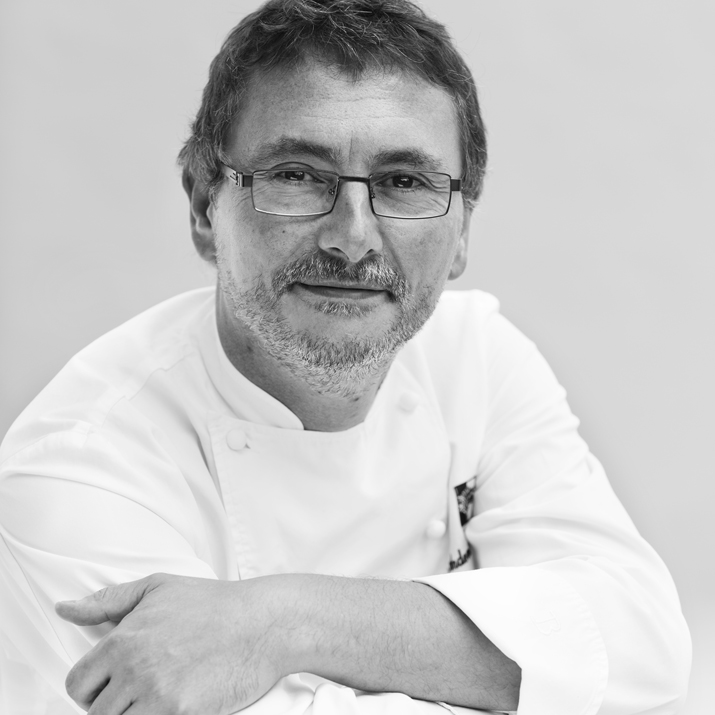 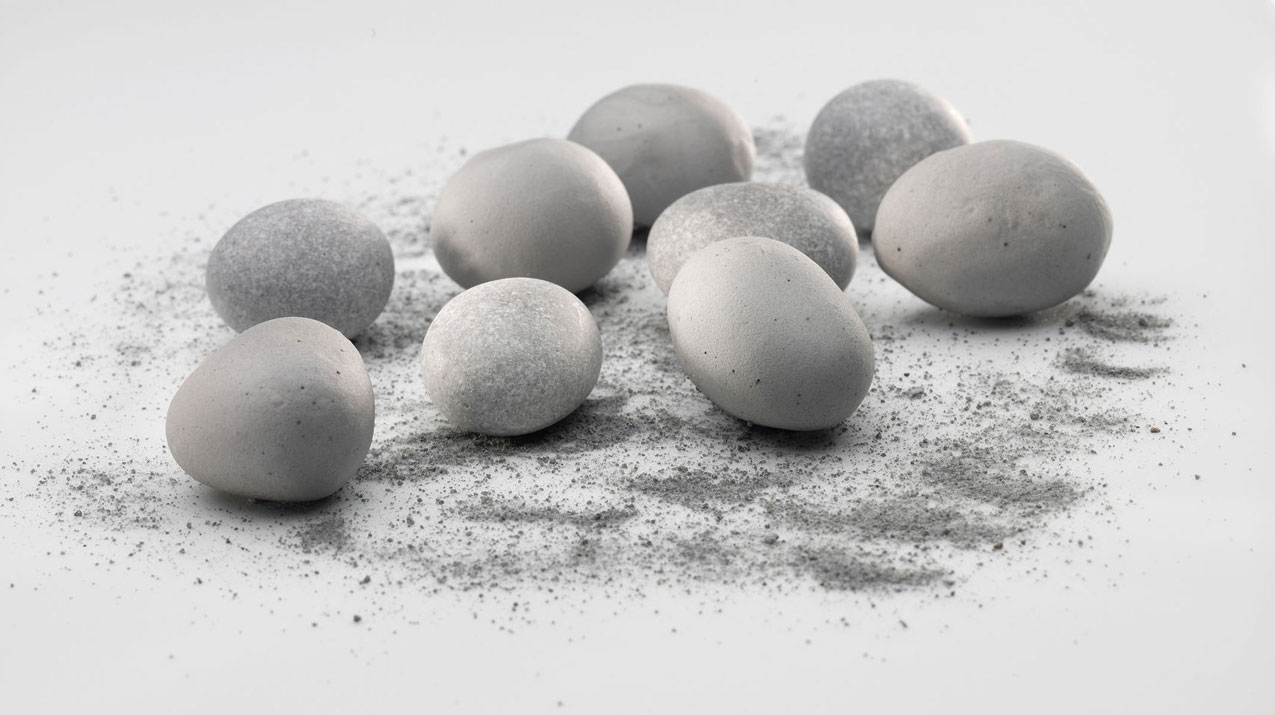 ‘Gastronomy is most ambiguous. The way it is perceived depends very much on who you are, where you come from and your previous experiences. My aim is that people recognize our sincerity, that it reflects our personality and our way of seeing the world’, says Andoni Luis Aduriz. Among the best chefs in the world he passes for the most progressive of his art: with his restaurant Mugaritz, in the countryside near San Sebastian, the native Basque occupies sixth place on the list of World’s Best Restaurants.

His dishes constantly exhibit the desire for research and further development. ‘Reducing things to a minimum. Natural simplicity, directness and the willingness to question everything that one knows while always remaining unpredictable’, is his personal philosophy in this respect. His creations with few elements on the plate are a highly aesthetic feast for the eyes even before the first bite. Legendary dishes, such as ‘edible stones’ earned him fame far beyond the borders of Northern Spain. With this and other ingenious recipes, Andoni Luis Aduriz set new standards in haute cuisine worldwide. The experimental approach is also evident in the way he runs his restaurant, with collegial stimulation of creativity and individual development written in capital letters. Adoni Luis Aduriz has even enlisted the help of a theatre group and a life coach to help train the Mugaritz crew using team-building experiences such as walking on fire as a test of courage or rolling around together in mud.