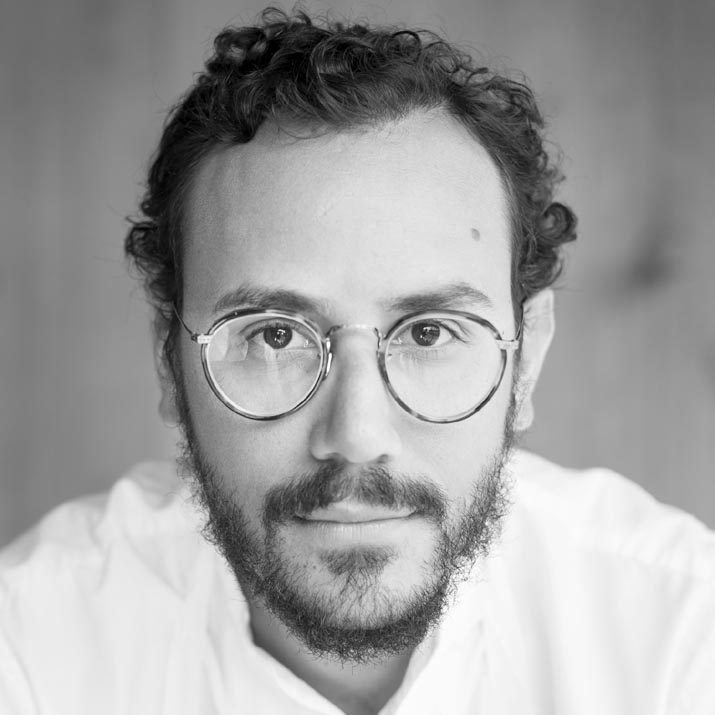 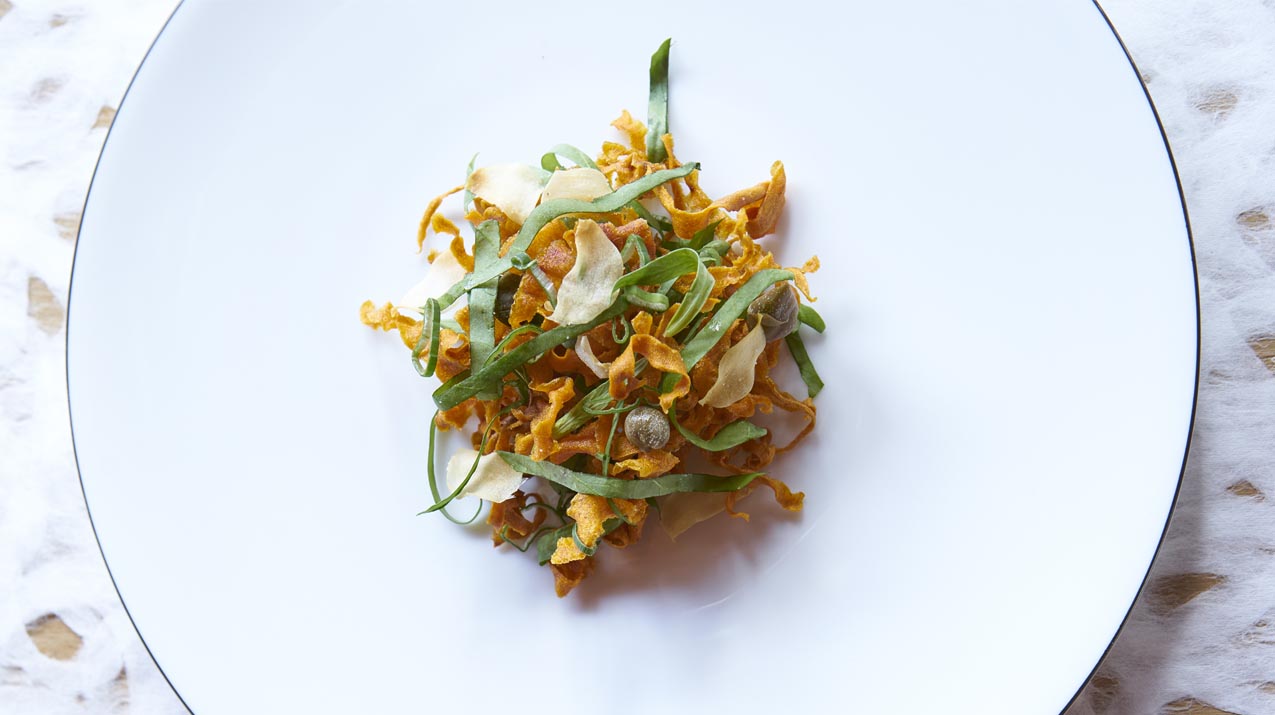 César Troisgros is the face of the New French Cuisine. As the fourth-generation in a family line of Chefs de Cuisine, the 32-year-old is continuing the legendary story of La Maison Troisgros, which has held three Michelin stars for an incredible 51 years. The hotel – restaurant Les Platanes was created by Jean-Baptiste and Marie Troisgros in 1930 opposite the train station in Roanne. César’s grandfather, Pierre Troisgros, had become the master of nouvelle cuisine. The Troisgros gift for creating dishes that bring out the clarity of flavour contained in exquisite produce to its very fullest is clearly demonstrated in the contemporary creations of the latest inheritor of that gift, César Troisgros. With a passion for experimentation and an openness to inspiration from all over the world, he adeptly puts a fresh twist to the family cuisine using Mediterranean, Hispanic, Latin American, and Asian flavours and cooking techniques.

César and his parents, Michel and Marie-Pierre Troisgros, moved to the country to Ouches in Roanne in 2017. This was a clear departure from the concept of the traditional gourmet restaurant located in the town. They renovated a picturesque old manor house with farmsteads to match their new concept: top gastronomy and a culture of hospitality in a relaxed environment. Since then, the three have been creating their three Michelin star cuisine in the new restaurant Le Bois sans feuilles – a restaurant with all-round floor-to-ceiling windows located under the roof of the “Grande Maison Troisgros”, a 5-star hotel with its own cultivated forests, and fruit and vegetable gardens. Local produce and sustainability are key concepts in César Troisgros’s cooking style. He also advocates the preservation of permacultures and traditional vegetable varieties in Auvergne.

César Troisgros’s career started with training at the Institut Paul Bocuse in Écully in 2004. He went on to hold various professional positions, including positions with Michel Rostang in Paris, the Roca brothers in Girona, and Thomas Keller in Napa Valley in California. He also spent a few months working with his uncle Claude Troisgros in Rio de Janeiro. He then decided to go back to Roanne and continue the Troisgros legend in Ouches in a new way. In autumn 2018, he was joined in the kitchen by his younger brother Léo, who trained in Paris, Berlin and Tokyo.