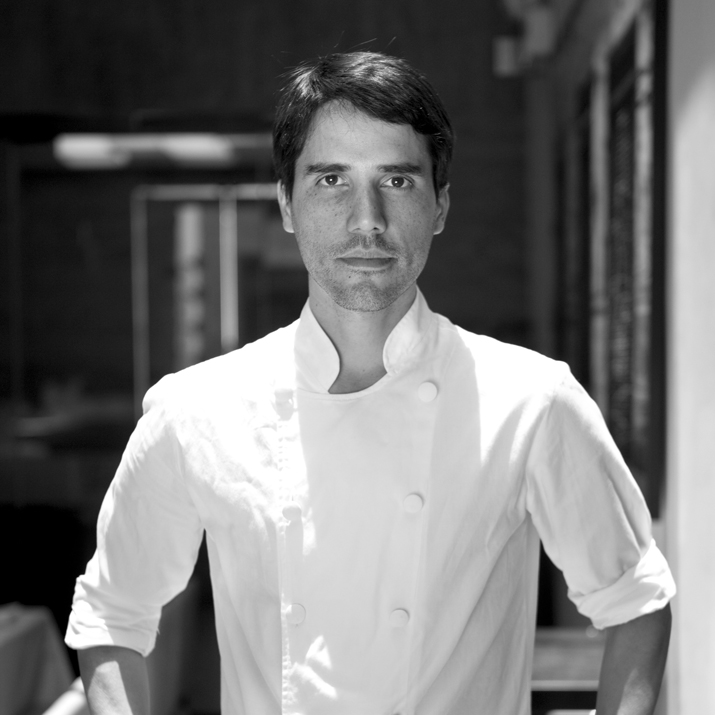 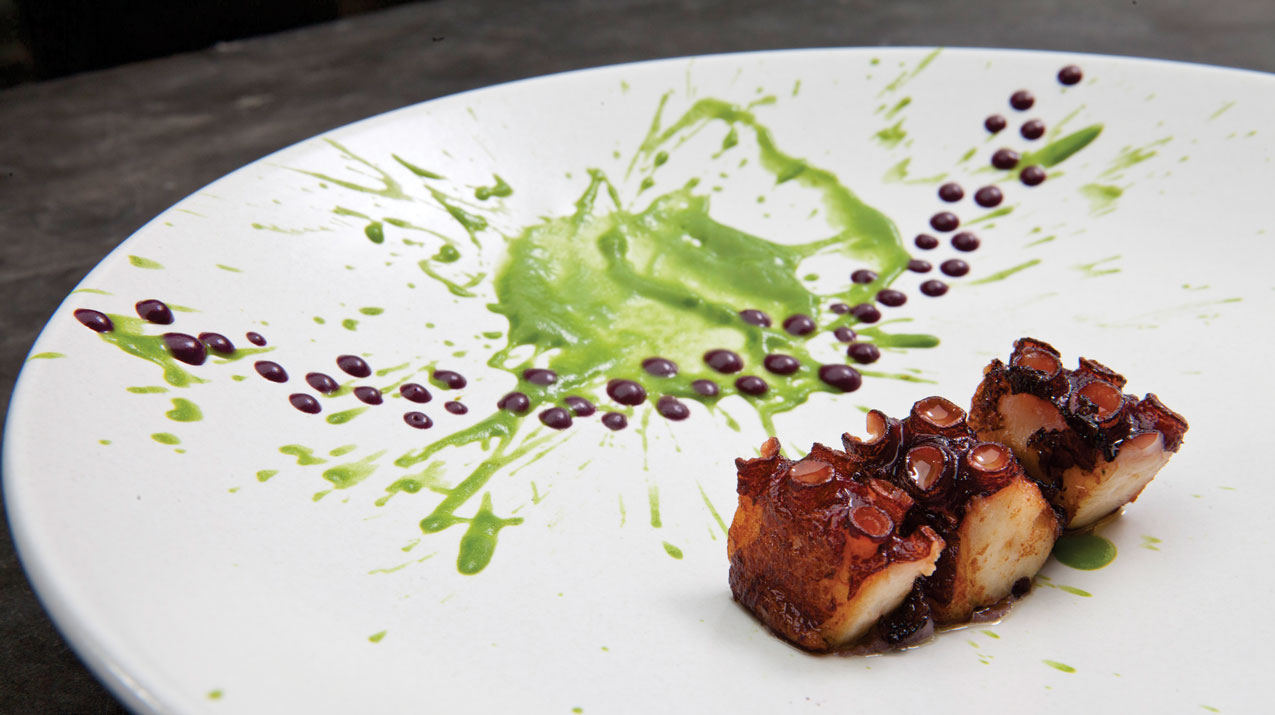 ‘Mama Pacha’ – Mother Nature – determines what will be presented on his plates! In his kitchen Virgilio Martínez concentrates radically on traditional, newly rediscovered herbs, tubers and grains of Peru. He transforms local produce from the Pacific, the Andean region and the jungle into perfectly coordinated and extremely aesthetic dishes. The conditions in his home country could not be more favourable because Peru’s specific nature allows it to produce spices, vegetables, herbs, fish and meat from different altitudes and geographically diverse regions.

No less than 3,000 different sorts of potatoes are known here! The jurors of the list of ‘Latin America’s 50 Best Restaurants‘, published for the first time in 2013, enthusiastically placed the shooting star and his restaurant immediately in fourth place,  and in the international ranking he is 2014 in 15thposition and therewith "higest climber"! The Peruvian gourmet guide distinguished Central as the ‘Best Restaurant of Peru’ 2012 and 2013. In Europe, too, Virgilio Martínez’ culinary concept is highly successful: his restaurant LIMA in London recently received one star in the 2014 Michelin Guide.  With insatiable curiosity he explores new territories of his home country in search of culinary treasures.  He has collected impressions from everywhere in the world, and has worked with chefs worldwide, such as in France, Singapore, Japan, Vietnam and the USA besides others. His genius consists of his ability to combine these influences in a central subject, incorporating modern preparation methods: Peruvian cuisine in its full complexity! Virgilio Martínez is sure of himself when he says that Peruvian cuisine is just at the beginning of a long triumphant sweep.  He recently said in an interview: ‘We cook locally but our vision is global’.