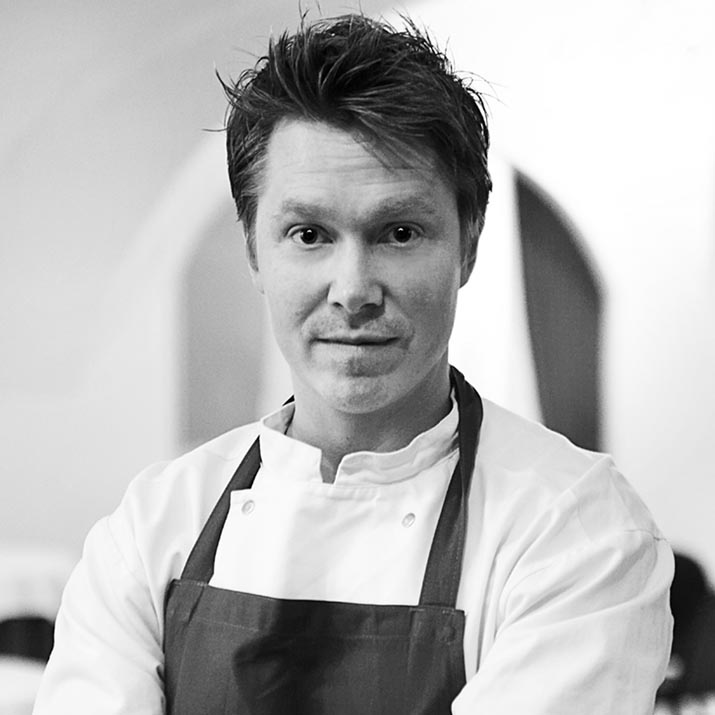 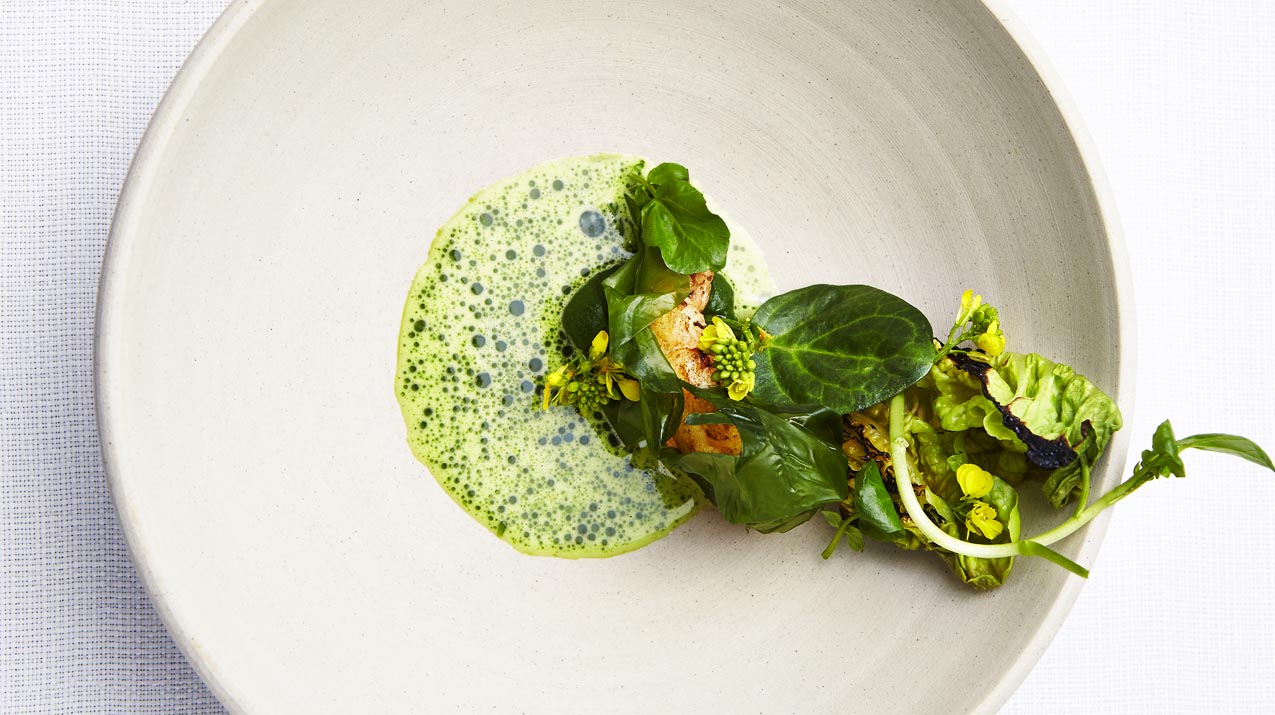 Søren Selin is a master of the senses, taking Nordic Cuisine from punk to aristocracy. The Danish two-star chef seeks to emphasise all that is wonderful in local nature, as well as stimulating as many of our senses as possible: Taste, vision, colour and smell are at the centre of the dining experience. His culinary philosophy is positioned in line with the modern style, using fresh Nordic produce sourced from both Land and Sea – a concept of pure indulgence. Søren Selin simply creates iconic dishes, such as “Baked onion with caviar & elderflower” or “Charred Jerusalem artichoke with caramel and hazelnut” - complete works of art to pleasure all the senses. “I want my dishes not only to be delicious, but also optically beautiful and surprising. My passion has always been to cook at the very highest level whilst further developing my cuisine at all times: A local style of cooking rooted in Danish ingredients and seasons, a natural cuisine where the raw materials are the stars”, explains Søren Selin.

The principle of the Greek philosopher Aristotle: “In all things of nature there is something of the marvellous”, is the motto of the AOC restaurant, where Søren Selin began as Chef de Cuisine in 2013 and since has received only top marks from all Danish and international food critics. Since 2015, he has held a second Michelin star and has already won the most important Nordic gastronomy award “Danish Dish of The Year” three times, the last time being in 2017 with his dish “BBQ with plaice”. He owns the restaurant together with sommelier Christian Aarø. The team work closely together, striving to achieve perfection within the always playful Nordic Cuisine, where taste and select wines from both the old and new world regions, combine in a way where food and wine accompany each other in perfect balance and harmony. Appropriately, the AOC is located in the centre of Copenhagen’s old town, in a historic wine cellar originating in the 17th Century.

Selin has a historical culinary background at Le Relais Louis XIII (2 Michelin stars) and Jules Verne (1 Michelin star), both situated in Paris, and at the Alberto K in Copenhagen, where he spent four years as Executive Head Chef of the restaurant, including managing all food related matters at the iconic Hotel Royal.