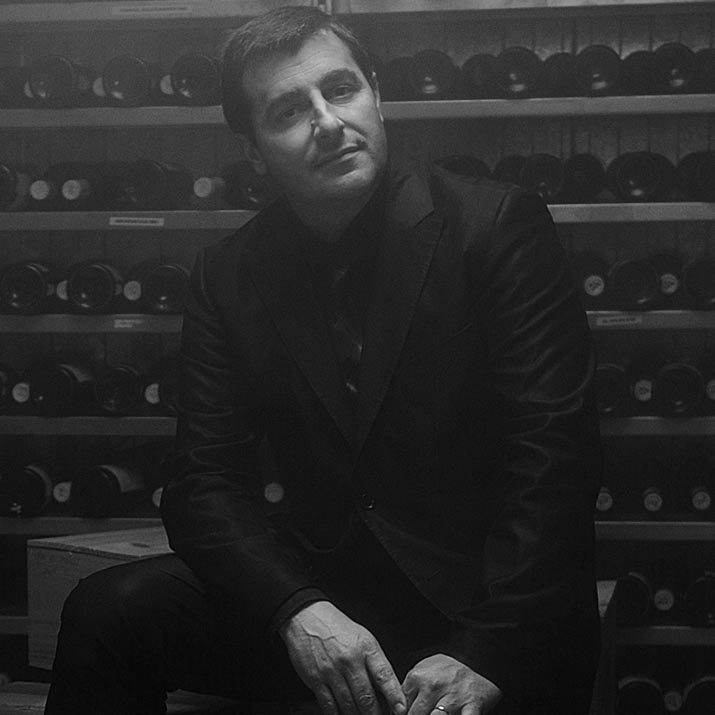 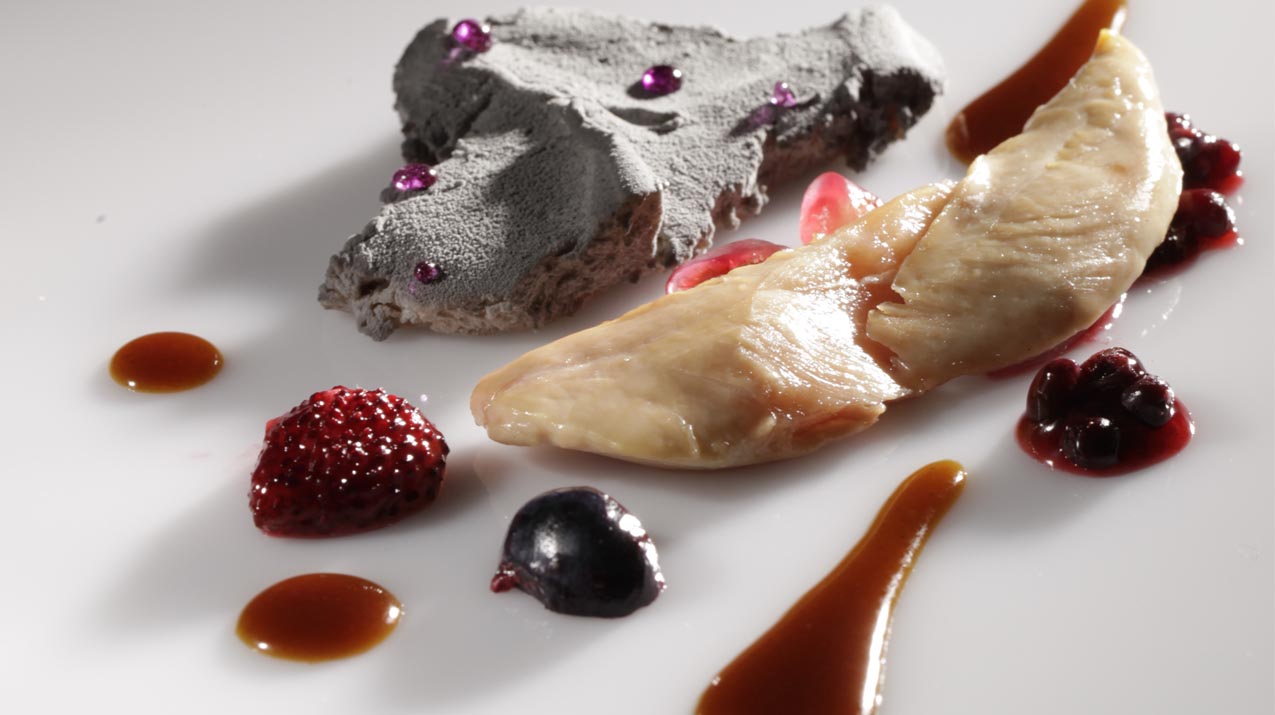 Josep Roca, aged 52 and the middle of the three Roca brothers, is responsible for food and wine pairing at El Celler de Can Roca in Girona. In addition, as Maître d'Hôtel, he orchestrates everything that goes on in the dining room of the renowned restaurant, which has won multiple awards. Thanks to his phenomenal talent, Josep Roca is considered one of the most creative sommeliers in the world. Josep is part of a unique trio, comprised of Josep and his two legendary brothers: Joan Roca (Chef de Cuisine) and Jordi Roca (Patissier). In harmony with his brothers, Josep elevates wines by making them an integral part of dishes and creating near limitless associations between flavours and textures. These creative processes are the result of the intensive scientific approach for which El Celler de Can Roca is famous.

The inspiration comes from the study of various areas: from literature and music to the senses, pedagogy, and psychology. Here is how Josep Roca describes the Roca philosophy: “We use technology, imagination, and a dialogue with science to produce a generous creative space, in which we can continuously develop new applications for wine in the kitchen. Reflecting on wine and developing it as an ingredient is leading us to a revolution, thanks to the methods and products that we have at our disposal today. In our interpretation of the Earth, the land, soil and surroundings that the wine variety comes from provide an avant-garde perspective, bringing very different universes and landscapes together on the plate. When wine is seen as a main ingredient, whether serving it on a plate or when we serve a dessert on a glass of wine, the elements of the dish change places. Textures and containers are switched so that the wine is served on the plate and eaten with a spoon.” These examples clearly illustrate how wine and its components are “cooked” at El Celler de Can Roca. Like his brothers, Josep Roca did his academic training at the Girona Culinary Arts School.

Today, in addition to his work at El Celler de Can Roca, the sommelier also raises awareness about wine and works as a trainer, initiating people into the world of wine and providing training in team management. He shares these two passions and teaches others about them through discussions, newspaper columns, on TV, and the university courses he teaches as a lecturer at partner institutions all over the world. The many awards Josep Roca has received include the prestigious “AIG Prix au Sommelier” in 2005 and 2011, and the Spanish National Gastronomy Award for Best Maître d'Hôtel and Best Sommelier in 2010.