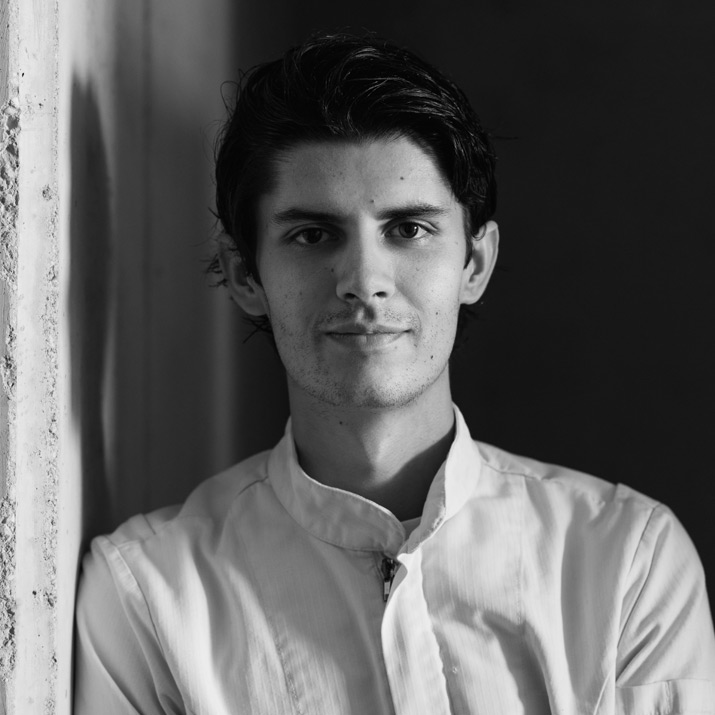 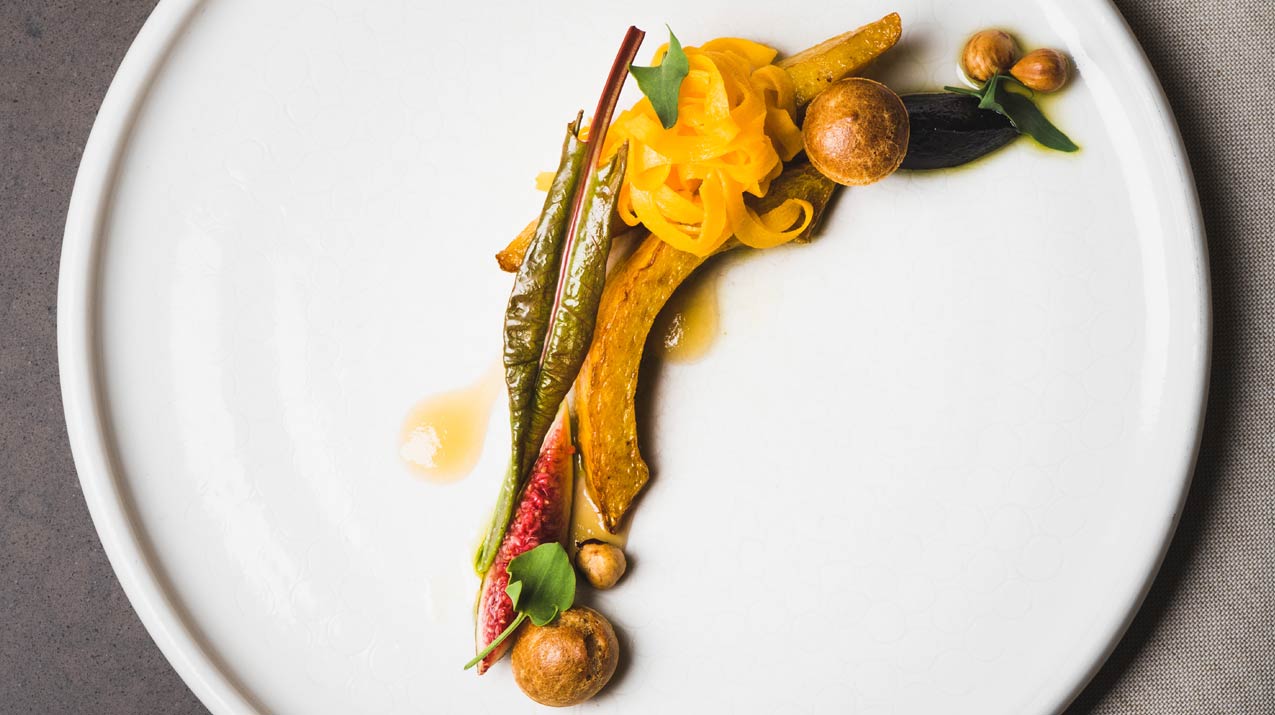 Harald Irka is the youngest chef in the world to have been awarded three toques. The 26-year-old Austrian is often described as the Mozart of cuisine, a kind of crazy genius at the stove. His dishes all attest to exceptional sensibility and confidence in the combination of daring aromas, so steadfast it seems he does it in his sleep. Thanks to his cookery skills, the Sazini Stub’n, in former times a simple wine tavern, has become one of the country’s most coveted and respected restaurants, the nucleus of ultra-modern Austrian regional cuisine.

It could be considered a fortunate coincidence with Harald Irka finding the ideal environment with the right people at the Saziani Stub’n, offering him the opportunity to reveal his exceptional talents at a young age and become one of Austria’s greatest cookery hopes. In 2010, directly after graduating from the Hotel Management School, Harald Irka joined Anna and Albert Neumeister’s team, part of the second generation of a family that had already converted the Saziani Stub'n - situated in the idyllic location of Straden in volcanic South-Eastern Styria - into a first-class wine tavern with a sophisticated menu and a proper herb garden, combining superbly with the finest quality wines from their own vineyard.

Only two years after his arrival, at the age of only 21 years, Harald Irka was working in his own right as Chef de Cuisine. In 2013, GaultMillau awarded his cuisine two toques, and a year later a third toque (17 points). In 2015, he again received three toques, this time with 18 points. In addition, with seemingly playful ease, Harald Irka has published a cookery book “Terroir” containing 60 dishes providing an excellent insight into his culinary compositions. Moreover, in 2016, Saziani Stub’n was one of only six European restaurants named as the «Next generation of dining destinations» on the list of the World’s 50 Best Restaurants.