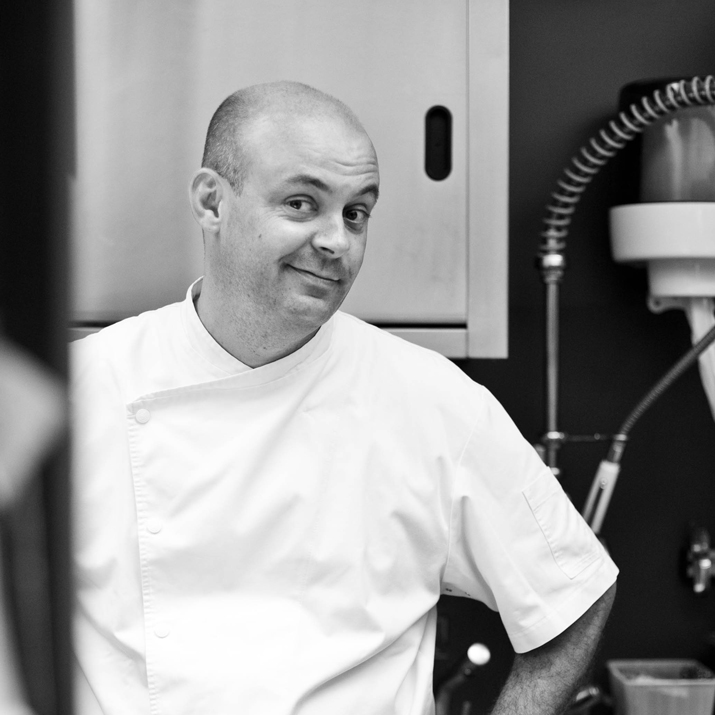 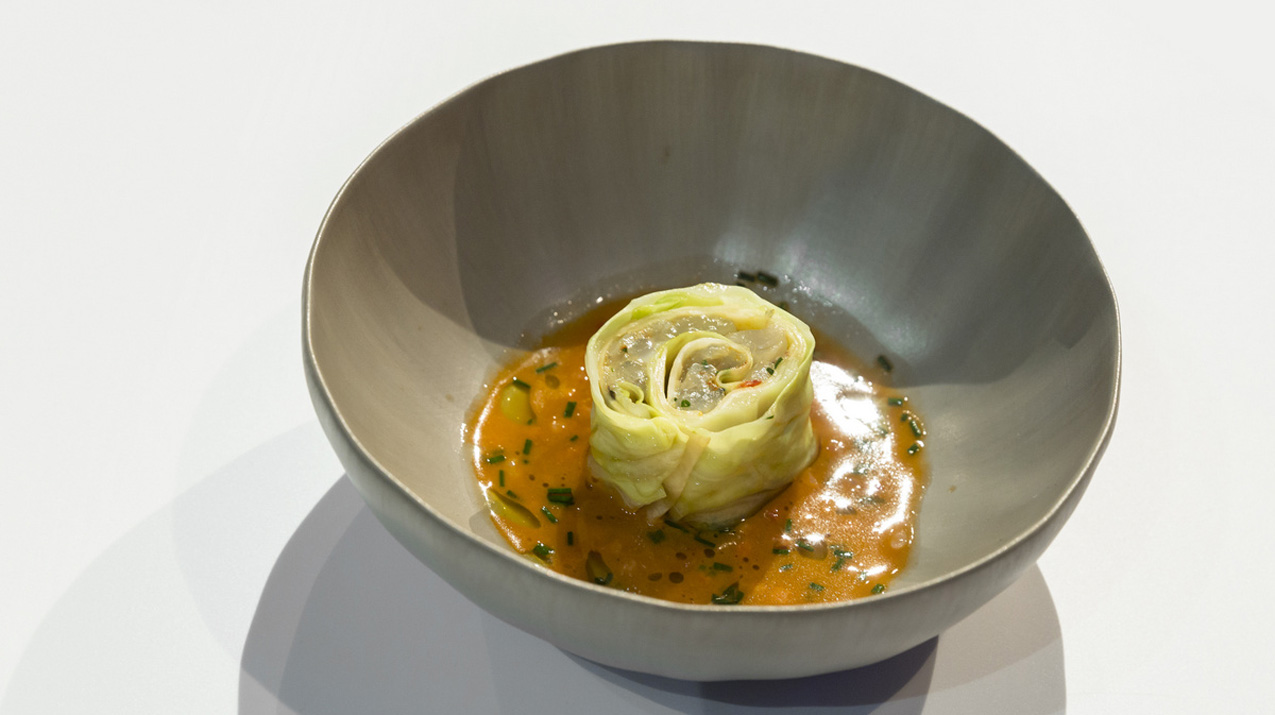 Alexandre Bourdas associates his culinary skills closely with his childhood and the cheerful hours he spent at the dining table with his family, but also with his journeys to Morocco besides others, and especially to Japan where he worked for three years as a chef de cuisine. As by magic, all these stages in life, these subtle and sensitive tastes can be detected in one or more bites. On the tongue they will leave a touch of oriental exoticism from the Middle and the Far East, with a pinch of Normandy and the department of Aveyron.

The master chef does not think much of the expression ‘style’ in connection with his cuisine, it only imposes unwanted limitations. For him the art of cookery is rather the lack of constraint, and it is a way to express his feelings – always in movement and in development, just like life.
Nonetheless, his ‘SaQuaNa’ restaurant, an abbreviation for savour, quality, nature, reveals the philosophy of the master chef, who has been crowned with two Michelin stars, and who specialises not least in unusual fish dishes. In fact, ‘SaQuaNa’ could also stand for ‘sakana’, the Japanese word for fish. It is therefore not surprising that restaurant critics have called his cuisine ‘Zen on the plate’ after having savoured a dish such as ‘Monkfish poached in lime, Maggi and coriander, served in a coconut broth with kaffir lime oil’, and describe his light, subtle and exciting cuisine as a ‘fresh breeze in French cuisine’.